Bigg Boss 13: Asim Riaz gets into a heated argument with Paras Chhabra – Watch

Last night, the entire house collectively named voted for Sidharth Shukla as the new captain of the house. 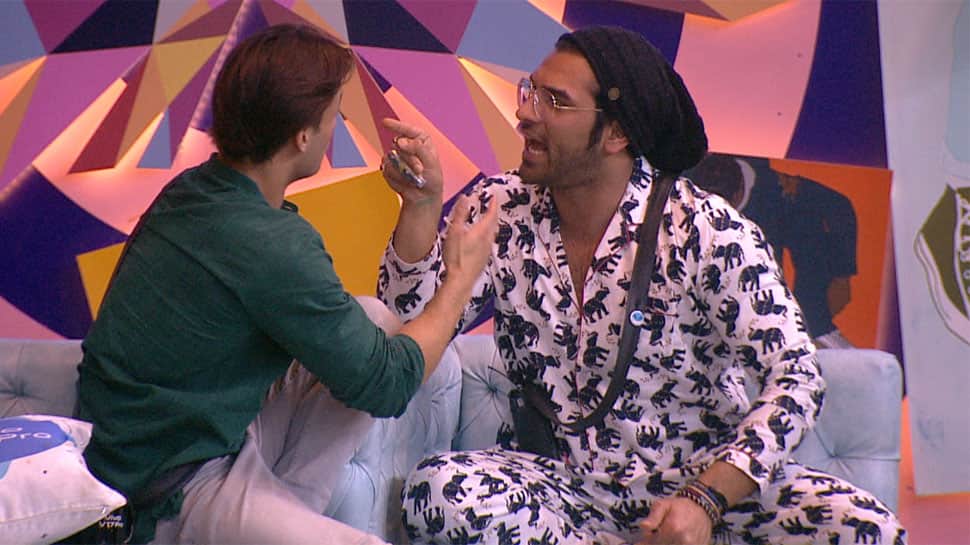 New Delhi: The ongoing season of 'Bigg Boss' is high on the entertainment quotient. The contestants this time have shown all forms of relationships and emotions – from friendships, bonds to verbal abuse and fights –Bigg Boss 13 has seen it all.

And no, this doesn't end there. With half of the season gone, equations inside the house have also toppled. After the ugly fight scene between Sidharth Shukla and Asim Riaz last week, and much-needed schooling by host Salman Khan, the dynamics have changed.

Now, Sid and Asim maintain a safe distance from each other and talk only when needed. And Sid is spending more time with Paras Chhabra, Mahira Sharma, Vishal and Shehnaaz.

Last night, the entire house collectively named voted for Sidharth Shukla as the new captain of the house. But looks like in a day, things have turned sour inside the 'BB 13' house.

The channel telecasting the show has shared a sneak-peek video of what will be seen in tonight's episode on Twitter. Asim and Sid are seen discussing something and suddenly Paras interupts.

Inmates tried to pacify Asim and Paras as is visible in the video but both seem in no mood to let it go.

From day one, Paras and Asim have not bonded well and this has been pointed out earlier as well. With Sid as the captain of the house and Asim-Paras fighting, whose side will he take?