In tonight’s episode, Preeta and the rest of the Arora family is shocked hearing the news. 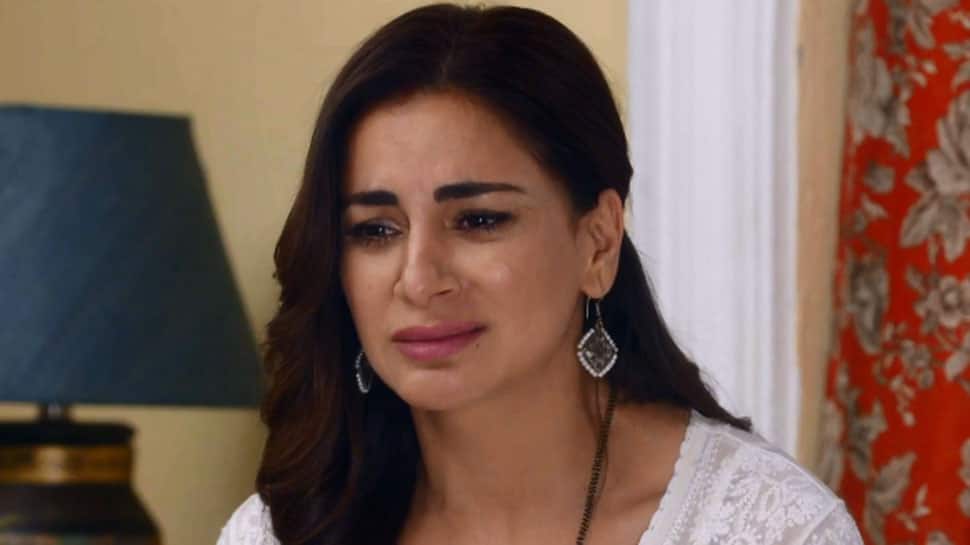 New Delhi: In the episode, Karan hopes shock Preeta with his engagement news. Sarla calls Kareena to inform that she has not sent any legal notice but the latter refuses to believe her. Then, Sarla is shocked to know of Preeta going to the Luthra House without informing her. Karan and Rishabh are not happy to see the engagement news in papers the next morning. Sarla, too is shocked to know of it.

In tonight’s episode, Preeta and the rest of the Arora family is shocked hearing the news. They watch TV and see Karan giving an interview later saying he loves Mahira and is will be getting engaged to her in 2 days. Preeta goes to her room and cries. She tells Srishti that she is going to move on in life too.

Srishti understands that Preeta is deeply hurt and still in love with Karan. At the cricket ground, Karan and Preeta come face to face. Preeta congratulates Karan on his engagement. Someone walks in saying no one should go to Section C because it is being constructed. Preeta hears this and goes to her office.

Sonia is worried that Mahira has changed a lot. Mahira leaves the house to meet Karan. Preeta is shocked to see Karan in her cabin. He accuses her of sending the legal notice. Preeta tries to tell the truth but Karan refuses to listen. Preeta simply says she sent the legal notice and tries to leave.

Karan follows Preeta and tries to talk to her. Mahira sees Karan holding Preeta’s hand and talking to her. The team captain stops Karan from harassing Preeta. He says that it looks like Karan is in love with Preeta. How will Mahira react to hearing this? Stay tuned to find out.