The shutterbugs clicked King Khan today while he was on his way to shoot the second season of talk show 'TED Talks'. 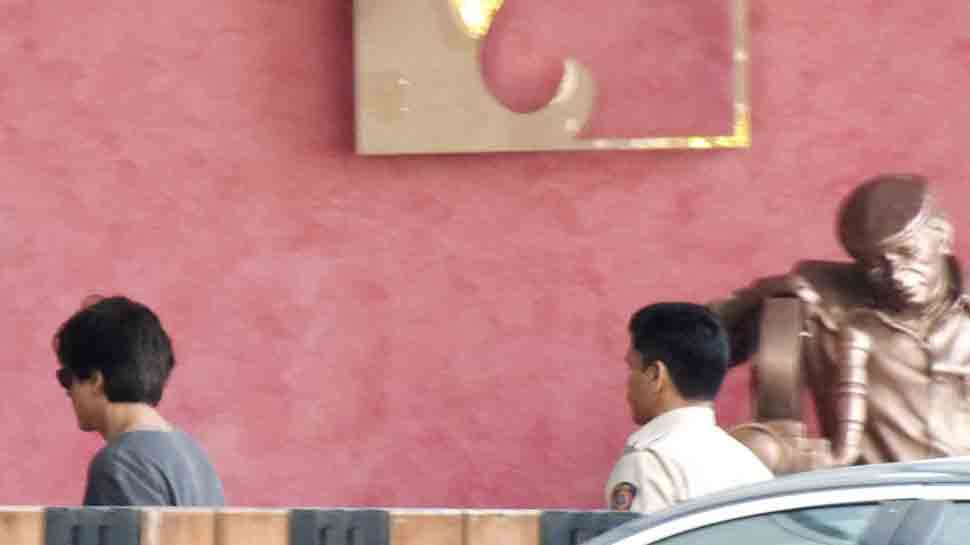 New Delhi: Actor Shah Rukh Khan was last seen in 'Zero' which didn't do well at the Box Office. And post the debacle of the film, the superstar decided to keep himself away from the film for a while now. However, it seems like King Khan is all set to bounce back into action.

Shah Rukh has started shooting for his next project, TED Talks. The shooting of the second season of the series began last week in Mumbai. On Wednesday, the actor was snapped entering the Yash Raj Studio in Mumbai's Andheri.

The pictures, taken from the back, show Shah Rukh wearing a casual grey tee with black sunnies. Take a look: 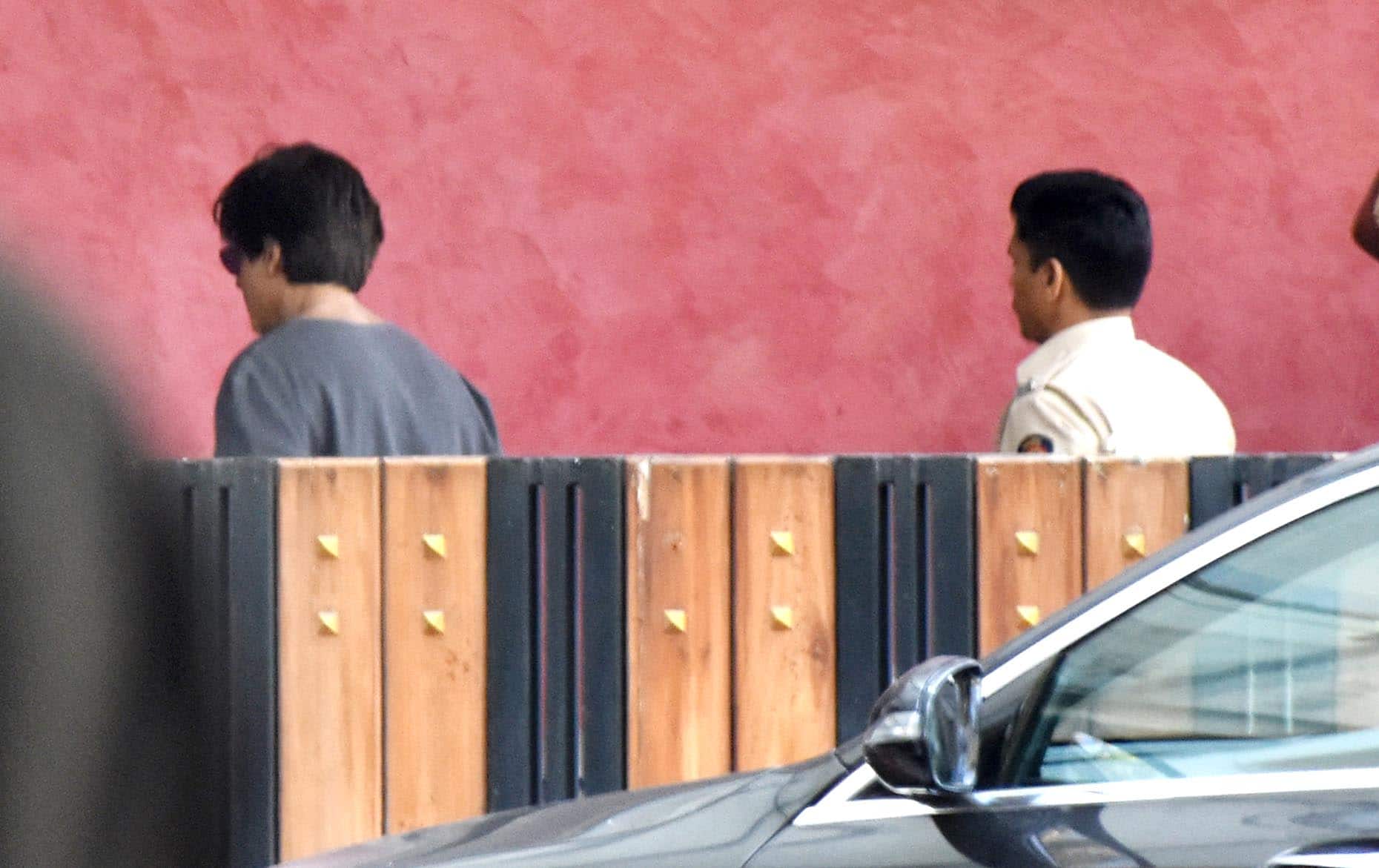 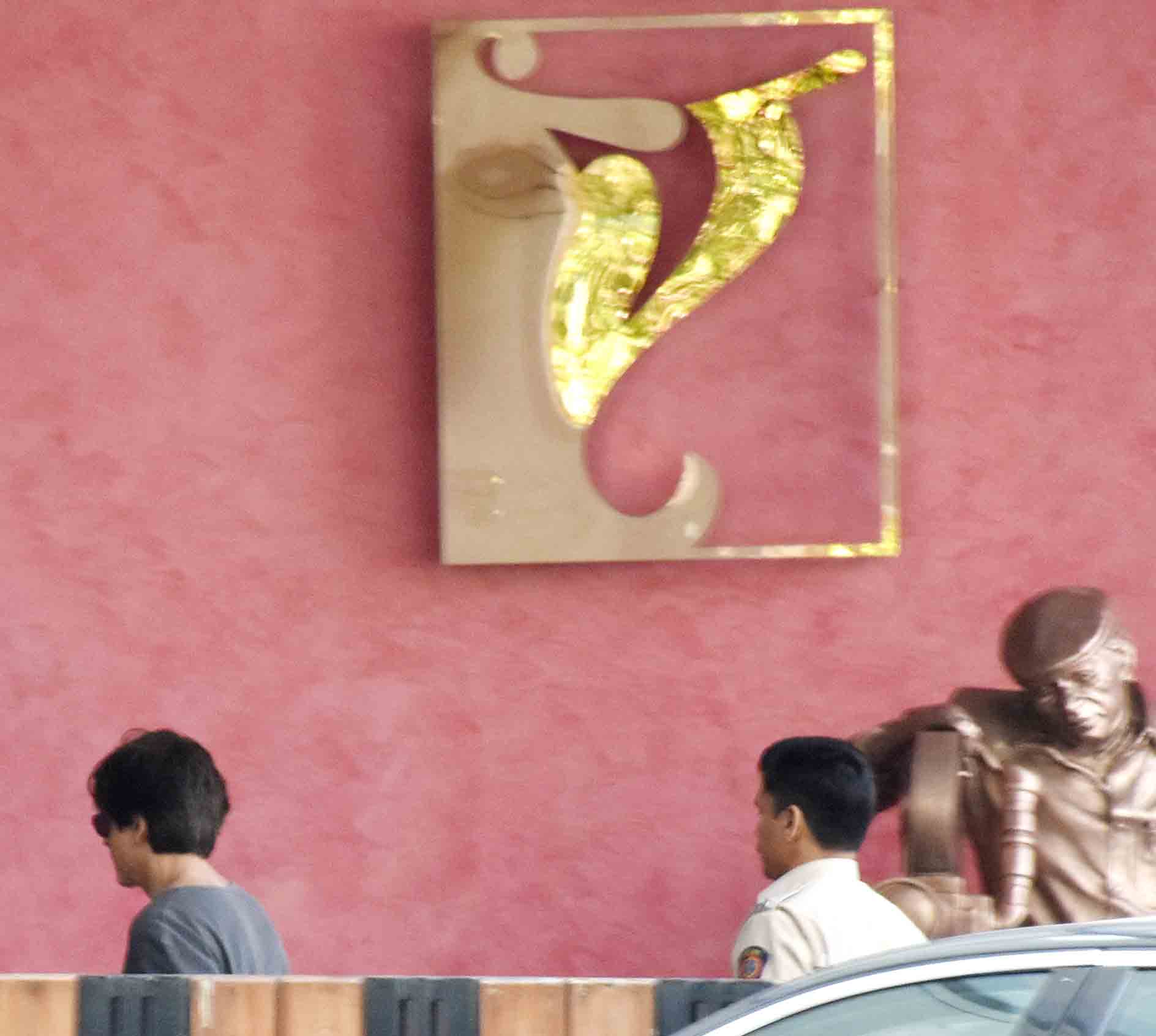 Only last week, Shah Rukh had shared a tweet announced the second season of 'TED Talks'. The actor had tweeted, "Busy...busy...busy! Time to think out of the box on Ted Talks! Listening and Learning. #TedTalksIndiaNayiBaat.. On @StarPlus @TEDTalks."

A few weeks ago, Shah Rukh Khan had gone to Beijing to attend the film festival as his film 'Zero' was going to be screened there. Speaking to Chinese media, Shah Rukh said that he won't be taking any new project for the next few months as he has been emotionally affected by the failure of 'Zero'. He said he will take his own time despite several good projects coming his way.

Zee Talkies, No 2 channel of Maharashtra