Sidharth Shukla tops Times Most Desirable Man on TV 2020 for second time in a row!

TV actor Sidharth Shukla has topped the Times Most Desirable Man on TV 2020 and fans are all over social media congratulating the actor on his big win. 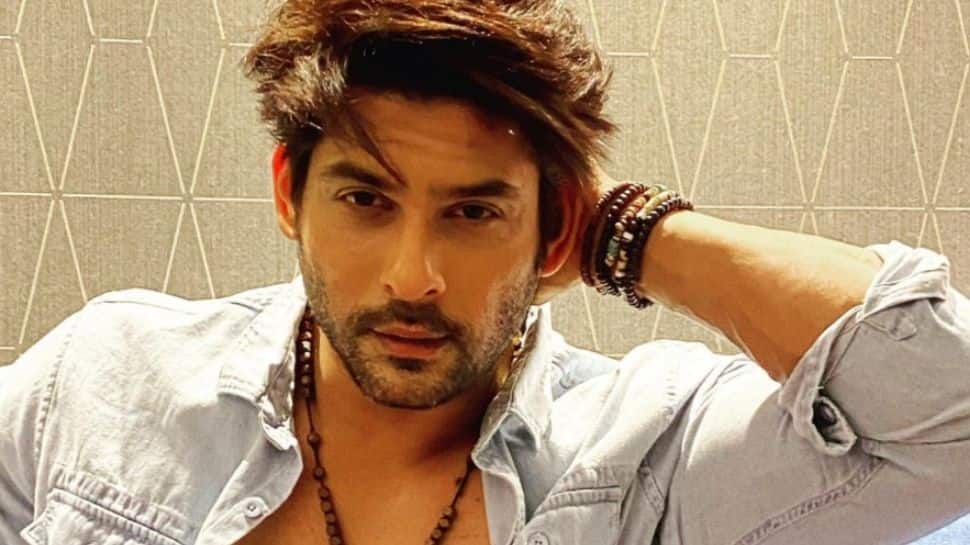 New Delhi: The 'Broken But Beautiful 3' actor Sidharth Shukla has once again topped the list of the Times Most Desirable Man on TV 2020 and fans are ecstatically celebrating on social media.

In an interview with ANI, Sidharth opened up on his second consecutive win and said, "I like it! Who doesn't want to be desirable? I don't mind a permanent spot on this list."

He further said, "Honestly, I don't expect anything. I'm happy doing my work, entertaining my audience, and I leave the rest to them. It's ultimately their love that gets us the rewards."

While Sidharth is on cloud nine after bagging the first position as the most desirable man on television, fans are right up there celebrating with him! Check out these tweets by some of his fans:

FIRST THING I WOULD MENTION IS I AM SOO SOO DAMNN PROUD OF THIS MAN @sidharth_shukla #MostDesirableManSidharth pic.twitter.com/H5l97go9sm

Passion for the craft, zeal to excel, talent in abundance, sincerity and honesty in actions, simplicity of heart, humility in disposition, goods looks and charm as an added bonus…he has it all!#MostDesirableManSidharth@sidharth_shukla #SidharthShukla pic.twitter.com/gtN3q6cfUz

According to the ANI report, Parth Samthaanat was at number 2, Aly Goni at number 3 and Shaheer Sheikh was at number 4. Other actors that made it to the list were Mohsin Khan, Shivin Narang, Sharad Malhotra, Asim Riaz, Dheeraj Dhoopar and Nishant Malkhanitake.

Interestingly, Sidharth Shukla had topped the Times Most Desirable Man on TV last year as well. On the work front, Sidharth Shukla had made his digital debut with ALTBalaji’s web series ‘Broken But Beautiful season 3’ this year, where he plays the role of Agastya Rao, an angry young man who is also an aspiring director in a theatre. He falls in love with a rich and privileged girl Rumi Desai played by Sonia Rathee, his muse.

The web series is getting rave reviews from the critics and has managed to make its way to the Streaming Top 5 List of Film Companion and Ormax Media in just two days of its release, as shared by Ekta Kapoor.