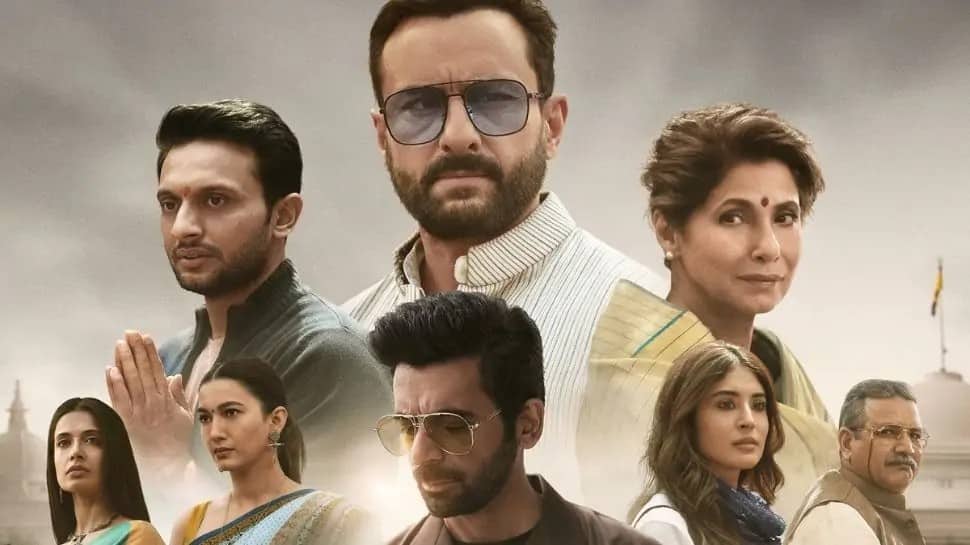 New Delhi: A case has been lodged against Amazon Prime officials and the makers of the web-series ‘Tandav’ in Uttar Pradesh. A scene in the latest series has set off a row as politicians claim that the freedom from censorship that OTT platforms enjoy has led to repeated attacks on Hindu sentiments

The Information and Broadcasting Ministry has summoned Amazon Prime Video officials in India in connection with the controversy around the web series ‘Tandav’ on Sunday after several politicians asked for the show to be banned on social media.

Expressing similar concerns, BJP leader Manoj Kotak has written a letter to Union Minister Prakash Javadekar.In the letter, Manoj Kotak wrote, "It seems that the makers of Tandav have mocked Hindu gods and disrespected Hindu religious sentiments. I urge the Ministry of Information and Broadcasting to ban Tandav for the meantime."

BJP leader Ram Kadam had earlier said that he has filed a complaint at Mumbai’s Ghatkopar Police Station against `Tandav`.