Six-times champion Djokovic will meet Frenchman Lucas Pouille, on Friday for a place in Sunday's final. 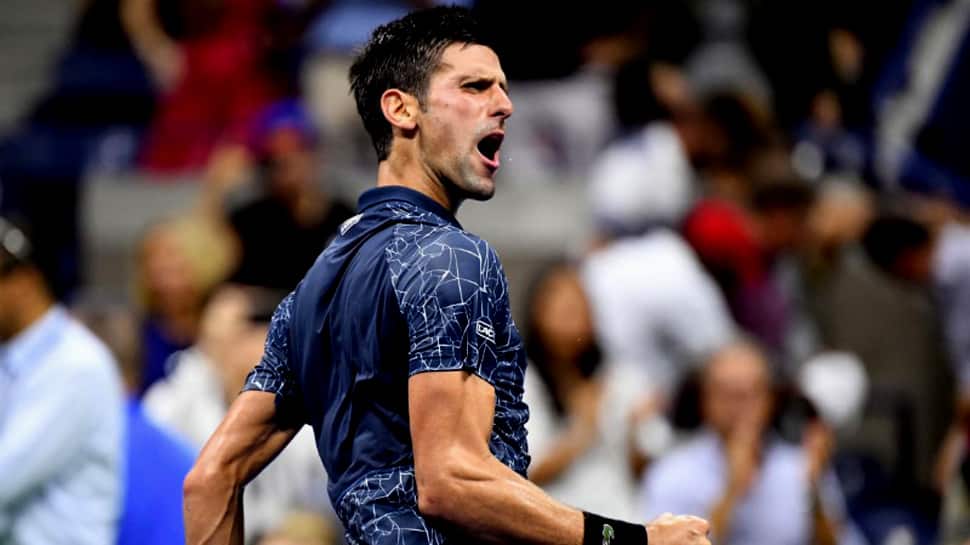 Novak Djokovic, reached the semi-finals of the Australian Open for a seventh time on Wednesday after eighth seed Kei Nishikori retired hurt when trailing 6-1, 4-1 in their quarter-final.

Rafa Nadal and Greek wonderkid Stefanos Tsitsipas will meet in the other semi-final on Thursday.

Nishikori, who grinded through three five-set matches at the tournament, was clearly struggling after a handful of games in the evening match at Rod Laver Arena and had a medical time-out after losing the first set.

He grimaced as a trainer worked on his right thigh and pulled out of the match after Djokovic won the fifth game.

Although appearing untroubled by any injury niggles, Djokovic was grateful for the short match, having complained of a sore back and a "couple of issues" after battling through a taxing four-set clash against Russian Daniil Medvedev in the previous round.

"As they say this is exactly what the doctor ordered," he told Jim Courier in their on-court interview.

He further said, "I've had plenty of matches so far this year and I'll do everything to get ready for that (next) one."