The 20-year-old's injury comes after playing five matches--including a doubles encounter-- for his country over nine days at the ATP Cup in Australia. 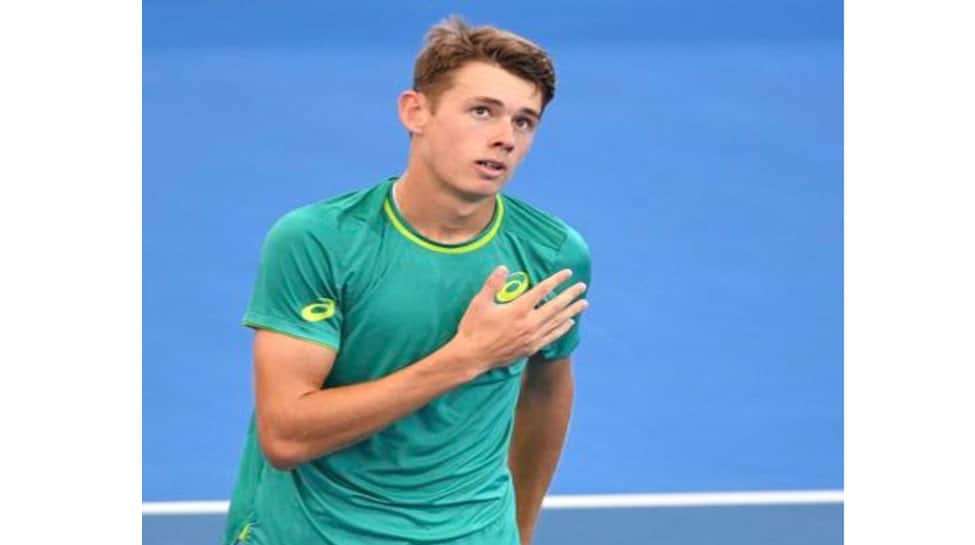 Australian tennis player Alex de Minaur has pulled out of the upcoming Adelaide International due to a re-aggravation of an abdominal injury, the tournament organisers have confirmed.

Taking to their official Twitter handle, the tournament organisers wished for a speedy recovery of Minaur and hoped to see him in Adelaide next year.

The 20-year-old's injury comes after playing five matches--including a doubles encounter-- for his country over nine days at the Association for Tennis Professionals (ATP) Cup in Australia.

Reflecting on his injury, De Minaur said that he is going to take it one day at a time in hope of getting fully fit ahead of the Australian Open, beginning January 20 at the Melbourne Park.

“At the moment we’re going to take it day by day,” he told reporters in Adelaide on Monday.It’s something that is not ideal. And at this stage we are just looking at short-term goals and trying to get better each day (with) a lot of treatment," news.com.au quoted De Minaur as saying.

Though the tournament organisers did not give any reason behind Djokovic's withdrawal, they wished him good luck for the first Grand Slam of the season.