Rublev will now look to book his place in the semi-final of the Western & Southern Open when he face Russia's Daniil Medvedev in a last-eight clash of the tournament. 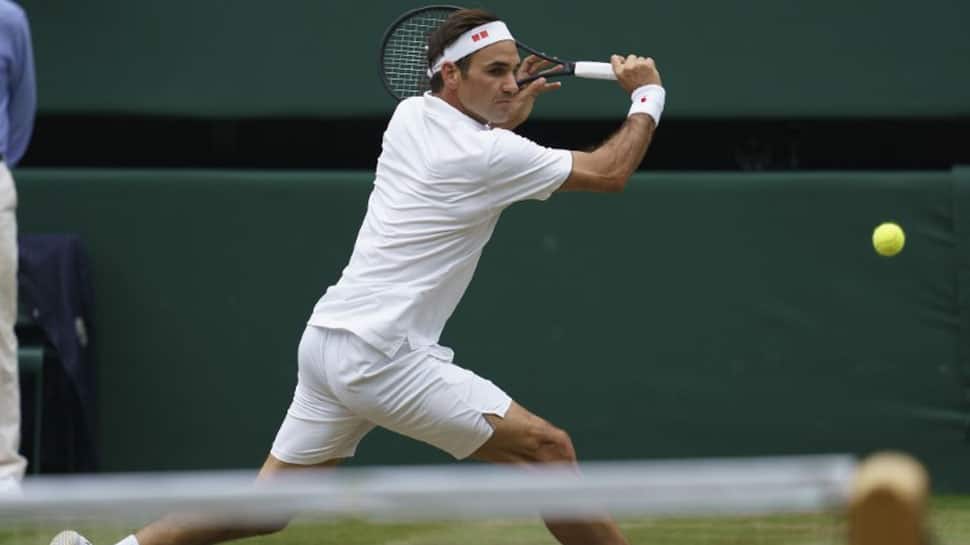 20-time Grand Slam champion Roger Federer suffered one of the most surprising defeats of his career when he was stunned by Russian qualifier Andrey Rublev in straight sets in the last-16 clash of the Cincinnati Open on Friday.

Rublev pounded the Swiss tennis maestro's backhand with a barrage of all-in forehands before he broke Federer three times to eventually seal a 6-3, 6-4 win in a thrilling third round clash of the men's singles event that lasted a little over an hour.

Following the clash, Federer was full of praise for Rublev's clutch tennis while admitting that his Russian opponent was really perfect during the match.

"If I play Rafael Nadal or Novak Djokovic, I know more or less what they are going to do or can do. That's different with a player you play for the first time," Association for Tennis Professionals (ATP) quoted Federer as saying.

"It's maybe a small advantage to have over us, but regardless, you've still got to hit the corners, hit the lines, keep it going. He did exactly that. He was really perfect today. It was a great performance," he added of Rublev, who only lost four points on serve in the second set and comfortably controlled most of their baseline exchanges.

Federer, who has won three titles this season in Miami, Halle and Dubai besides making runner-up finishes in Wimbledon and Indian Wells, will now shift his focus on US Open where he will look to win his sixth tournament title and his first since 2008.

Rublev, on the other hand, will look to book his place in the semi-final of the Western & Southern Open when he face Russia's Daniil Medvedev in a last-eight clash of the tournament.