Zverev, whose form on clay has been patchy so far this season, takes on Chilean Nicolas Jarry on Saturday in his first ATP title clash. 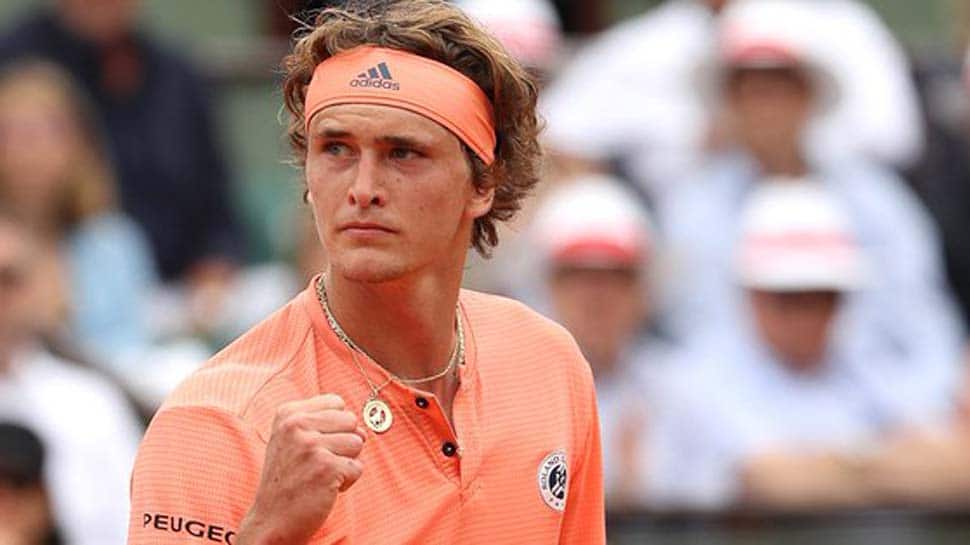 Alexander Zverev continued his preparations for the French Open by sealing a hard-fought 7-5,6-7(6), 6-3 victory on Friday over Argentine Federico Delbonis to reach the Geneva Open final.

Zverev, whose form on clay has been patchy so far this season, takes on Chilean Nicolas Jarry on Saturday in his first ATP title clash on the surface since last year`s Italian Open.

Jarry earlier defeated Moldova`s Radu Albot 6-3 6-4 after saving four out of five break points in the contest. The world number 75 is seeking a first tour-level trophy in his second final.

"I am very happy with the win. I am very happy to be in the final and give myself an opportunity to win a tournament here," Zverev, whose last title was at the ATP Finals in London in November, said.

"I made 15 aces so my serve was doing alright ... Delbonis beat great players on this surface already, he has done well on this surface and I think winning against him is a good win."
Zverev lost his only previous clash with Jarry in the second round of the Barcelona Open last month.

The world number five faces Australia`s John Millman in the opening round at Roland Garros, which begins on Sunday.