Novak Djokovic reaches fourth round of US Open for 12th time

Djokovic smashed plenty of flashy winners to eventually secure a 6-3, 6-4, 6-2 win over Kudla in a third-round clash of the men's singles event that lasted almost one and a half hour at Arthur Ashe Stadium. 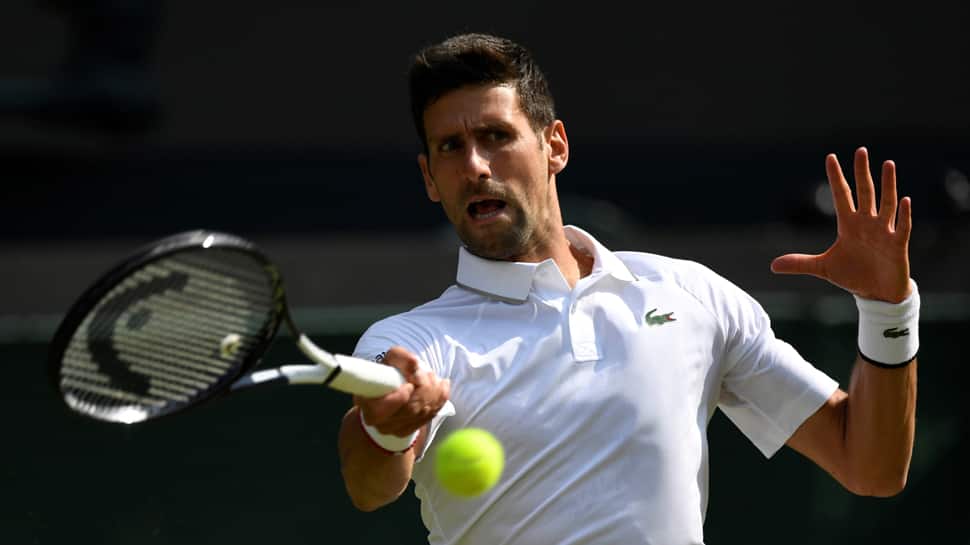 World number one Novak Djokovic continued his rich vein of form as he brushed aside American tennis player Denis Kudla in straight sets to storm into the fourth round of the US Open at Flushing Meadows on Saturday.

The Serbian tennis maestro smashed plenty of flashy winners to eventually secure a 6-3, 6-4, 6-2 win over Kudla in a third-round clash of the men's singles event that lasted almost one and a half hour at Arthur Ashe Stadium.

With the win, Djokovic has not only improved his head-to-head rivalry with Kudla to 2-0 but also reached fourth round of the final major of the season for the 12th time.

Reflecting on his match, Djokovic was quite satisfied with the way he performed during the match.

”I’m very glad with the way it went. I want to thank everyone for staying this late and supporting both of us players," the Association of Tennis Professionals (ATP) quoted Djokovic as saying.

The victory over Kudla was also the defending champions' 72nd victory in New York. As a result, he has now surpassed Pete Sampra to occupy fifth place in the list of players with most US Open match wins in the Open Era.

Djokovic, who is seeking his fourth US Open title and first successful title defence in New York, will now lock horns with 23rd seed Stan Wawrinka in the fourth round of the tournament.

US Open: Nick Kyrgios brushes off collar row to reach the third round