The second-seed is set to meet Tsitsipas yet again after going down against the Greek 4-6, 6-2, 3-6 in the semi-final of the Madrid Open last week. 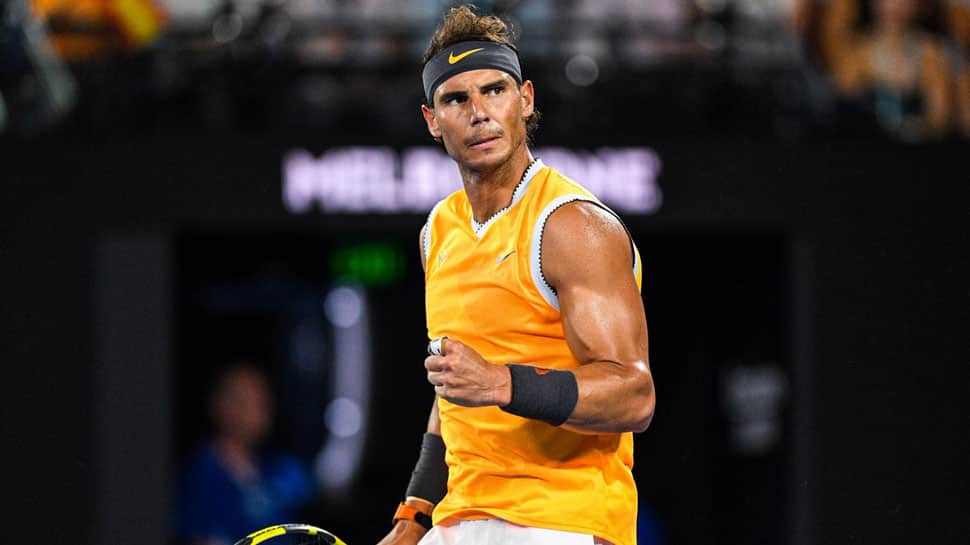 World number two Rafael Nadal will look to book his place in the semi-final of the Italian Open when he faces Greek tennis sensation Stefanos Tsitsipas in what would be a semi-final rematch on Saturday.

On Friday, the Spaniard tennis maestro rebounded strongly from an early break as well as further break point chances to thrash his countryman Fernando Verdasco 6-4, 6-0 in the quarter-final of the men's singles event to cement his spot in the last four of the tournament in Rome.

With the win, Nadal registered his 17th victory over Verdasco and rolled into his 71st ATP Masters 1000 semi-final.

The second-seed is set to meet Tsitsipas yet again after going down against the Greek 4-6, 6-2, 3-6 in the semi-final of the Madrid Open last week.

The victory over five-time champion Nadal saw Tsitsipas gain his first win in their Head-to-Head rivalry 1-3.

Talking ahead of the clash, Nadal said that he would try his best to put up a better show against Tsitsipas in the semi-final.

“What happened, I know. The solution, I know. The execution is not easy.The theory is always easy, but the execution is much more difficult. Tennis is a simple sport. After a lot of years here, I know what happened last week, and I going to try to do it better tomorrow,"the Association for Tennis Professionals (ATP) quoted Nadal.

Nadal, who is bidding for his first title of the season, will now look to take revenge of his semi-final defeat to Tsitsipas and make it to his 50th Masters 1000 final.