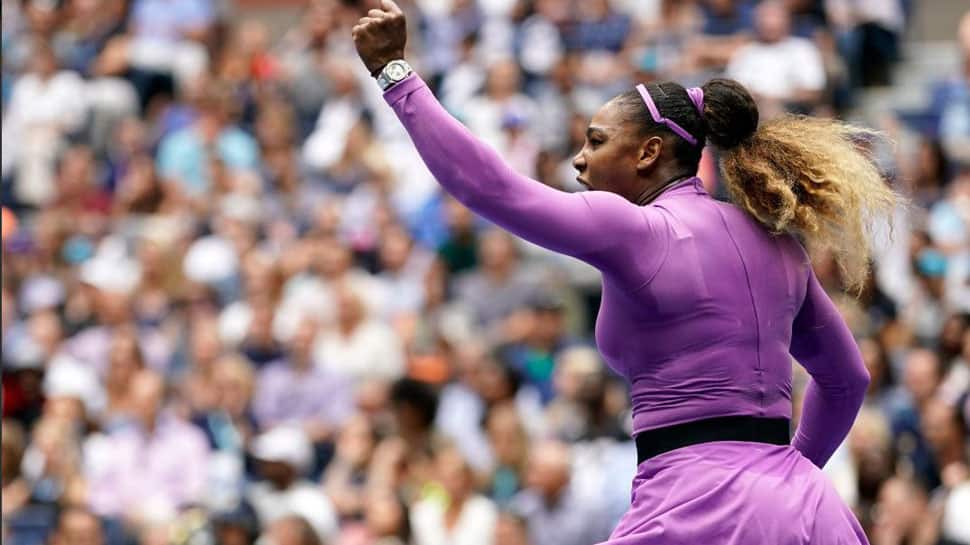 An extremely frustrated Serena Williams admitted she could have played better against teenager Bianca Andreescu who defied odds to beat her and win her maiden US Open 6-3, 7-5 in the final here.

"All of it honestly, truly is super frustrating. I'm, like, so close, so close, so close, yet so far away," Williams said. "I don't know what to say. I guess I've got to keep going if I want to be a professional tennis player. And I've just got to just keep fighting through it."

After the Canadian bagged the first set 6-3, Williams embarked on a run of four straight games to level the set from 1-5 down to 5-5. From there, Andreescu won 7-5.

"I feel like, in 20 years, I definitely will be like, 'Wow, that wasn't so bad'," the 37-year-old Williams said, her words halting, her voice scratchy. "It's very hard right now in the moment to, like, take this and say, 'It didn't work out for you today.' It's really hard right now to take that moment in and to say, 'You did OK,' because I don't believe I did," the 23 time Grand Slam winner said.

Williams was guilty of erring a lot as she gifted points to Andreescu, including eight double-faults, three that came on breakpoints, and made a total of 33 unforced errors.