According to the police, the incident took place in a village in the Ahirouli Bazar police station area on Friday evening. 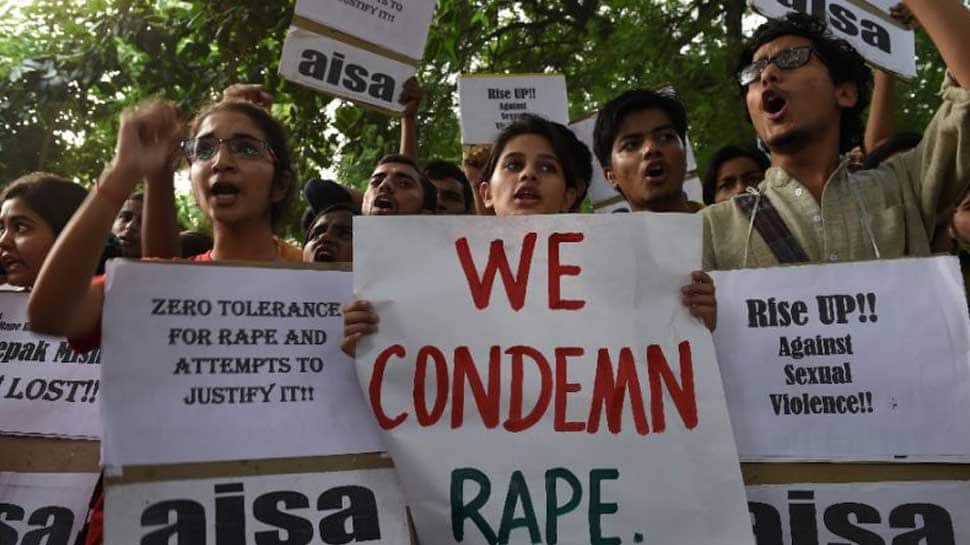 Gorakhpur: A 12-year-old girl was allegedly raped by six men in Kushinagar district in Uttar Pradesh, police said Sunday. According to the police, the incident took place in a village in the Ahirouli Bazar police station area on Friday evening. Of the six men, four have been arrested, while efforts are on to nab the rest two.

"A case against six accused persons has been registered under various sections of IPC, including section 376 (rape), POCSO Act and SC/ST Act," Superintendent of Police (SP) R N Mishra said.

"The girl has been sent for the medical test," the SP said.

According to reports, the accused had a dispute with the girl's family over the construction of the drainage channel on Friday morning. In the evening, they dragged the girl in front of the family and raped her and also thrashed the family members when they resisted.

The mother of the girl gave a written complaint to the police on Saturday and the case was registered on Sunday, the police said.