Another embarrassment for UP Police, constable suspended for sodomising minor

The Uttar Pradesh Police constable allegedly sodomised a minor inside a police station for several days. 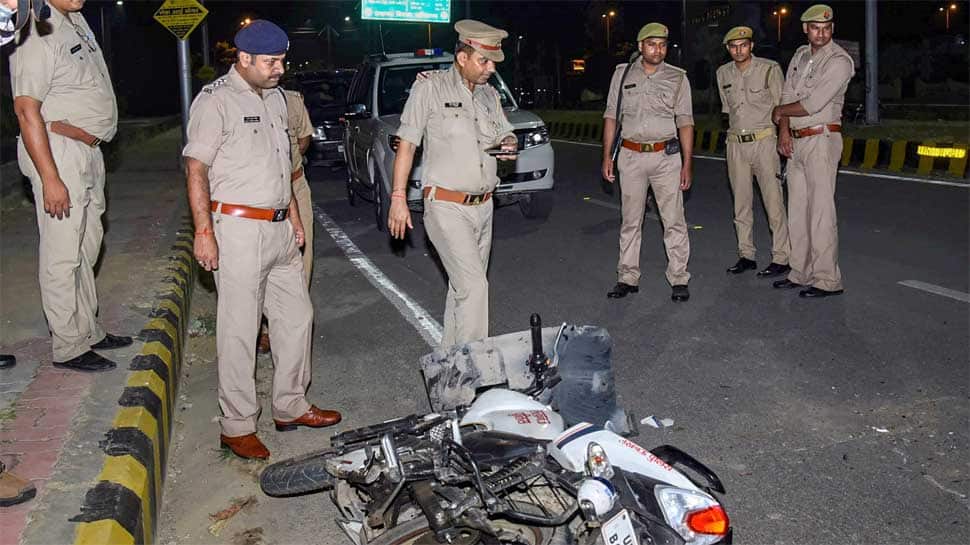 Lucknow: A Uttar Pradesh Police constable, posted with the UP100 service in Hathras, has been suspended after he sodomised a minor inside a police station for several days, an officer said on Wednesday.

The incident took place in the Chamad Gate police station between September 9 to October 1.

The victim is an orphan and was working at a roadside eatery when Constable Sanjesh Yadav, 45, operating on PRV 1119 went there to eat and befriended him.

He brought the boy to the police station and physically abused him on many occasions, the boy has alleged.

He went on leave on October 2, after which the crime was reported by the victim to senior police officers.

A probe has been initiated by the Circle Officer (CO) City. A medical examination has been conducted on the victim and an FIR lodged, the official added.

Yadav has been booked under relevant sections of the Protection of Children from Sexual Offences Act (Pocso) and the SC/ST Act, the official said, adding that the accused is on the run and a search is on.

The incident comes as a big embarrassment for the state police which is already on the mat for the killing of an Apple executive last week.