Dharmendra Kumar of the Bharatiya Janata Party is the incumbent Member of Parliament from the Aonla Lok Sabha constituency. 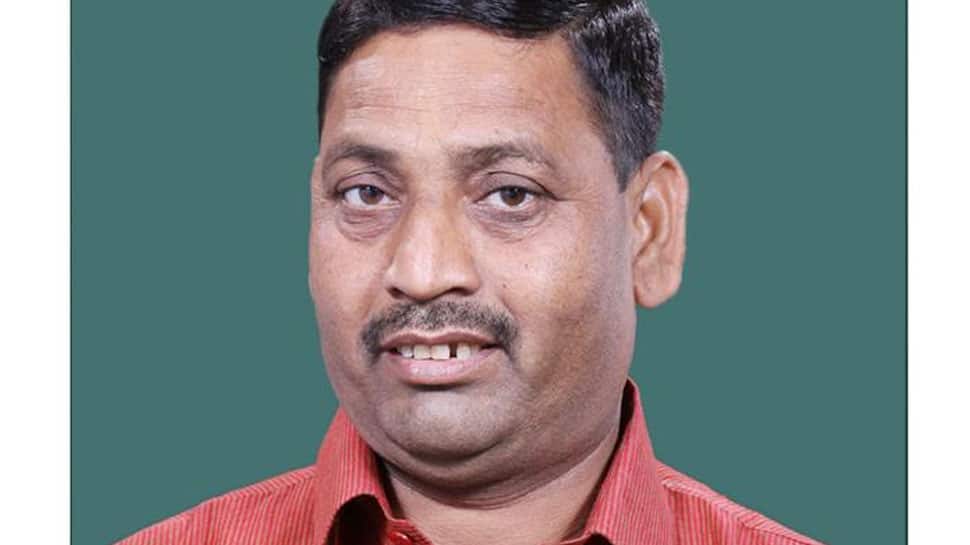 The Aonla constituency was formed prior to the 1962 elections.

The Parliamentary Constituency of Aonla is composed of five Vidhan Sabha segments of which one is reserved for the SC category.

The electors in the Aonla Lok Sabha Constituency will cast their votes on April 23 in the third phase of 2019 Lok Sabha election.

Dharmendra Kumar of the Bharatiya Janata Party is the incumbent Member of Parliament from the Aonla Lok Sabha constituency.

Sunita Shakya of the Bahujan Samaj Party (BSP) ended up at the third spot from this Lok Sabha seat.

For the 2019 Lok Sabha polls, the BJP has renominated its sitting MP Dharmendra Kumar from this constituency. BSP has, meanwhile, fielded Ruchi Veera as its candidate from the Aonla seat.

Lok Sabha Elections 2019 will take place across the country between April 11 and May 23.

While voting will take place in seven phases between April 11 and May 19, the General Election results will be announced on May 23.

The Aonla Parliamentary constituency (constituency number 24) has a total of 1,310,878 electorates out of which 578,766 are females and 732,112 are males according to Election Commission of India 2009 reports.