Aparna Yadav has hailed the SP-BSP alliance in UP ahead of crucial Lok Sabha polls. 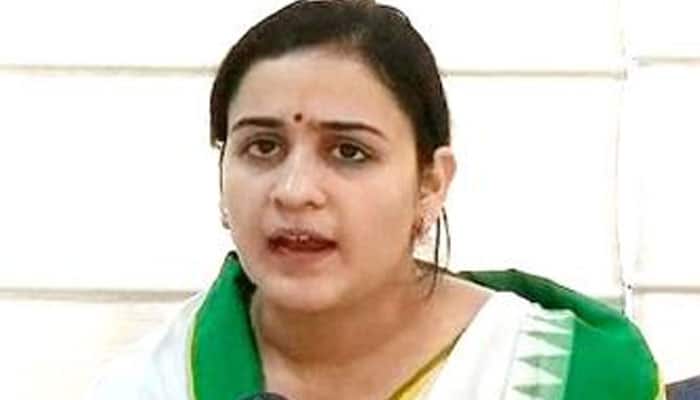 "It is a very big political development. Its outcome and public mandate will be only clear in future after the 2019 election. In a democracy, the public is everything, they understand everything very well and they will have the last say," Aparna said.

She also added that it is very important for the vision and thoughts of both leaders to match.

The decisions which have been taken firmly should be completed in 2019 election, then only the alliance will be successful.

During the announcement of seat sharing at a press conference in Lucknow on Saturday, BSP president Mayawati had said that Shivpal Singh Yadav`s party is funded by the BJP as a part of an alleged conspiracy to divide votes.

Speaking further about BJP president Amit Shah`s remark about SP-BSP alliance she said, "I can only say that despite having BJP government in the state, SP-BSP alliance registered a euphoric win in bye-elections. I feel that it is not right to undermine anyone and it is good to be confident but inappropriate to be overconfident.''

Earlier in the day, Shah had slammed the grand alliance of opposition parties, including the alliance between the Samajwadi Party (SP) and Bahujan Samaj Party (BSP).