However, according to the ECI, the said symbol shall be available for allotment as a free symbol to other candidates in the constituencies where the PSPL does not actually fields its candidates. 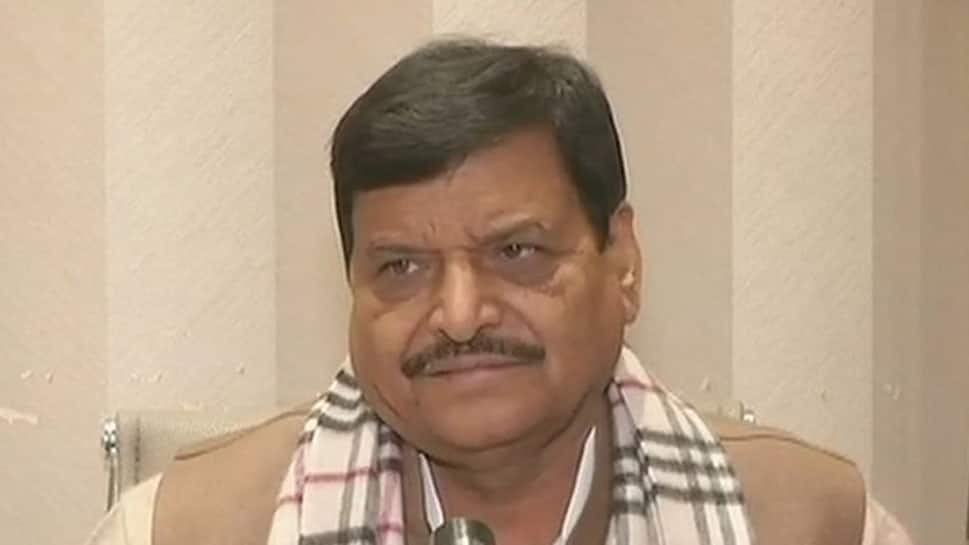 New Delhi: Ahead of the upcoming Lok-Sabha polls, the Election Commission of India (ECI) has allotted "key" (chaabi) as the election symbol to the Shivpal Yadav`s Pragatisheel Samajwadi Party-Lohia (PSPL) on Monday.

However, according to the ECI, the said symbol shall be available for allotment as a free symbol to other candidates in the constituencies where the PSPL does not actually fields its candidates.

"The Returning Officers may be directed to allot the common symbol mentioned above to the candidates set up by the aforesaid registered un-recognised political party, subject to fulfillment of the provisions of Para 13 of the Election Symbols (Reservation and Allotment) Order, 1968 relating to setting up of candidates by the party. It may also be noted that said common symbol allotted to the candidates of the above mentioned political party, is not allotted by oversight to any other candidates in these constituencies," read the notification.

Shivpal Singh Yadav on Sunday said that his Pragatisheel Samajwadi Party-Lohia (PSPL) is ready to form an alliance with Congress in Uttar Pradesh for the coming Lok Sabha elections.In an exclusive interview to ANI, PSPL chief Yadav said the SP and the BSP alliance is a `Thugbandhan` (alliance among thugs). "This alliance is a `Thugbandhan` and is for money. It is possible that money must have been taken before forging the alliance," added Yadav.

However, the PSPL chief said that no talks have so far been held in connection with forging an alliance with the Congress. "There have been no talks with the Congress party as yet. The Congress is also a secular party and if it approaches us to defeat the BJP, we will lend our support," he said.