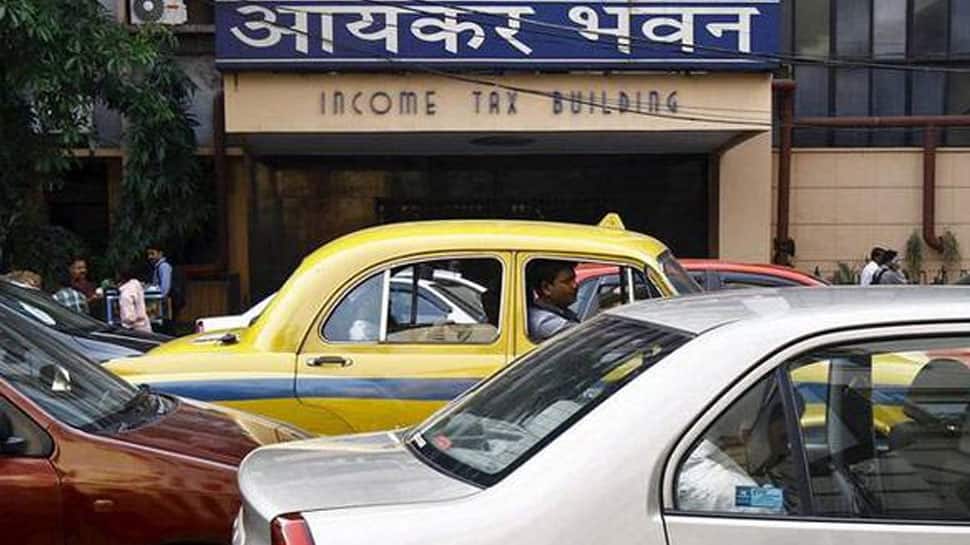 It was discovered that the valuation of the properties is lower than their actual purchase value.

“During raids conducted over last week, IT dept found the valuation of these properties in the books at around Rs 100 cr. while the actual purchase value of these 20 properties is around Rs 225 cr. IT department will attach these properties under section 132(9) of IT Act,” IT officials told news agency ANI.

“His in-laws expressed complete ignorance about such companies. Children of the assessee are authorized persons to operate bank accounts of shell companies.

"Accommodation entries of about 95 crore from Kolkata based entry operators, acquired 6 properties out of bogus share capital of 95 crore. Two properties in Delhi, One in Mumbai and three in Kolkata," the sources told ANI.

Rs 18 lakh in cash was recovered from Netram`s Lucknow house, Rs 86 lakh from Delhi house and additional Rs 60 lakh cash was seized, which was linked to other person.