The former Uttar Pradesh chief minister may face a probe by the CBI, according to the agency FIR made public on Saturday. 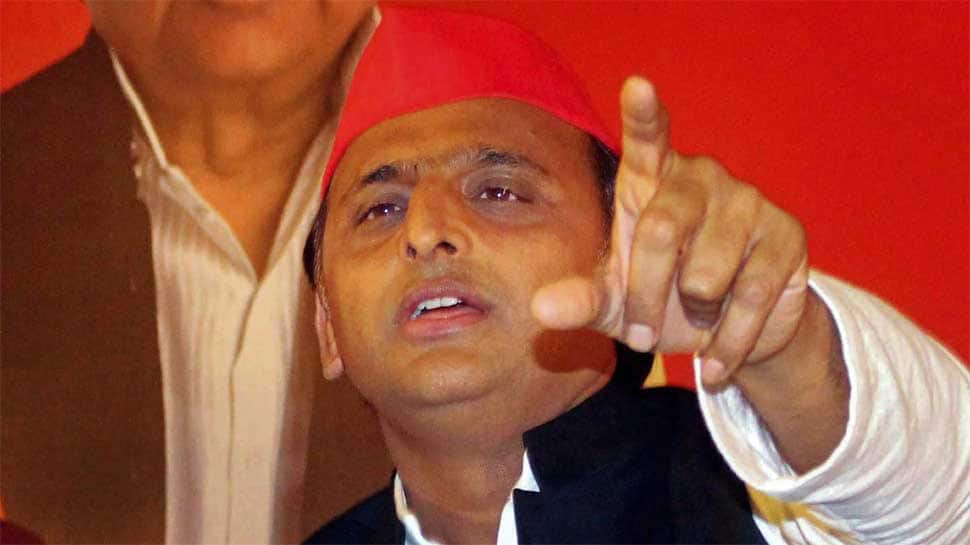 Lucknow: Amid reports that the CBI is likely to quiz Akhilesh Yadav in the illegal mining case, the Samajwadi Party chief Sunday said he is ready to face the probe agency, but people are also ready to answer the BJP.

Talking to reporters in Lucknow, he said the BJP is leaving a "culture", which may be used against it in the future. "Samajwadi Party is making efforts to win maximum Lok Sabha seats. Those who want to stop us, have the CBI with them. Once the Congress did CBI probe, and I was questioned. If the BJP is doing all this, the CBI will question me, I will answer (them). But, the people are ready to give an answer to the BJP," Yadav said.

"Why is the CBI conducting raids. Whatever they want to ask, they can ask me. However, the BJP should remember that the culture it is leaving behind, it may have to face it in the future," he said.

The former Uttar Pradesh chief minister may face a probe by the CBI, according to the agency FIR made public on Saturday, the day arch rivals SP and BSP indicated their intent to join hands to counter the BJP in 2019 Lok Sabha polls.

Taking a swipe, Yadav said, "Now we have to tell the CBI as to how many seats we have distributed in the gathbandhan. I am happy that at least the BJP has shown its colours. Earlier, the Congress gave us the chance to meet the CBI, and this time it is the BJP, which has given us this opportunity."

The CBI carried out searches at 14 locations Saturday in connection with its FIR against 11 persons including IAS officer B Chandrakala, Samajwadi Party MLC Ramesh Kumar Mishra and Sanjay Dixit (who unsuccessfully contested the 2017 assembly election on a BSP ticket) to probe alleged illegal mining of minor minerals in Hamirpur district during 2012-16.

Yadav, who was the chief minister of the state between 2012 and 2017, held the mining portfolio during 2012-13 apparently bringing his role under scanner, according to the FIR.

He was succeeded by Gayatri Prajapati, who took charge as mining minister in 2013 and was arrested in 2017 following a complaint of rape by a woman residing in Chitrakoot.

This is a third FIR pertaining to illegal mining cases which were registered by the agency on January 2, 2019, nearly two-and-a-half year after it was directed by the Allahabad High Court to probe the issue.