It is to be noted that the Rampur seat fell vacant after Azam Khan was elected to the Lok Sabha in May this year. 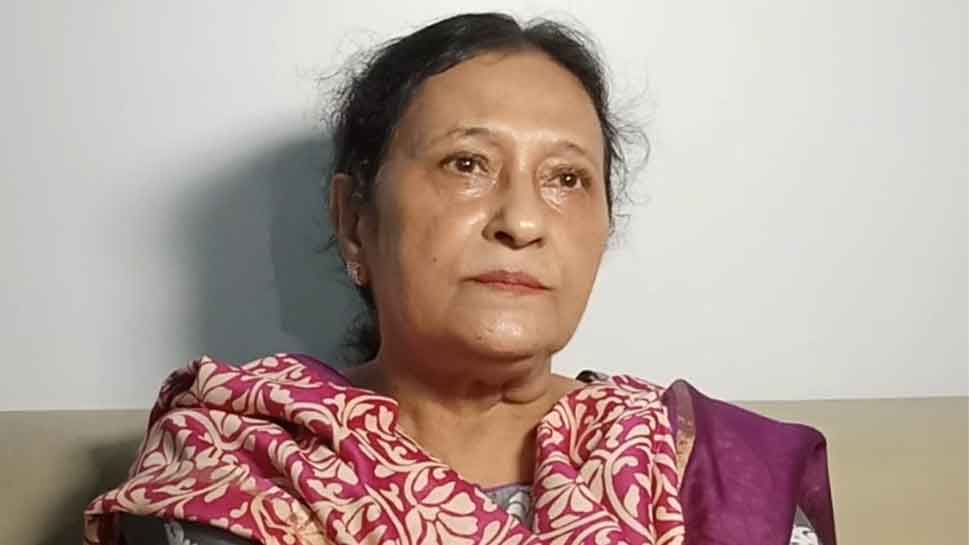 New Delhi: The Samajwadi Party on Sunday announced Tazeen Fatima as its candidate for byelections in Rampur assembly constituency in Uttar Pradesh.

Earlier on Sunday, the Samajwadi Party released names of candidates for five assembly constituency going for bypoll, voting for which will be held on October 21. And with Tazeen Fatima name released as party candidate for Rampur, the count hits six.

Tazeen is senior Samajwadi Party leader and MP Azam Khan's wife. At present, she is a Rajya Sabha member from Uttar Pradesh. It is to be noted that the Rampur seat fell vacant after Azam Khan was elected to the Lok Sabha in May this year.

The Ghosi seat became vacant following the resignation of sitting MLA Phagu Chauhan after he was appointed as the Governor of Bihar.

The last day of filing the nomination for assembly election is September 30.

Congress releases list of candidates for byelections in three states