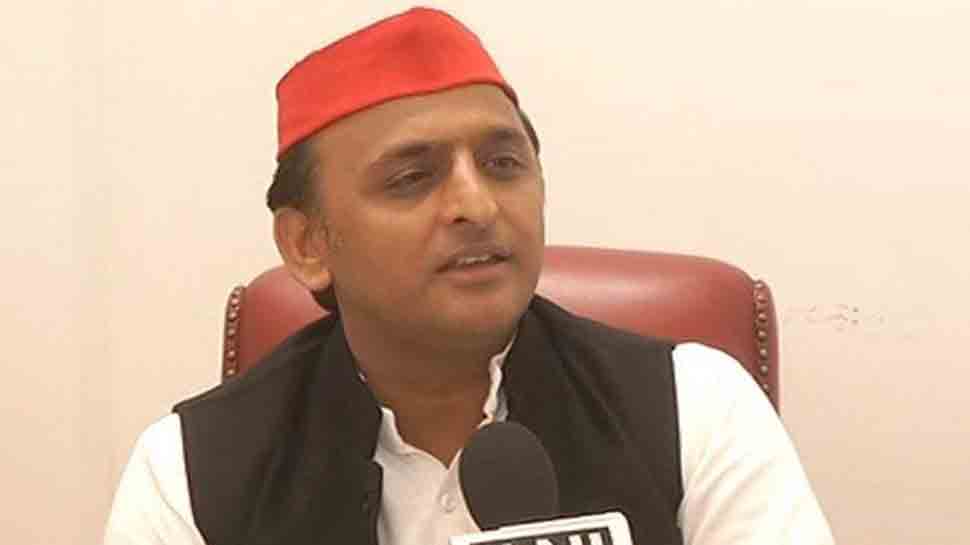 "We have planned joint rallies in Uttar Pradesh," he said today in reply to a question about what transpired in his meeting with BSP president Mayawati on Wednesday. "The meeting was to discuss the poll strategy for the ensuing Lok Sabha elections. We have decided on meeting and rallies of SP and BSP. We have also planned joint rallies," he said.

SP and BSP, who together announced an alliance last month, are all set to contest the upcoming Lok Sabha election as allies. As per the seat sharing agreement, SP will contest on 37 seats and BSP on 38. Three seats — Mathura, Muzaffarpur and Bagpat have been given to the RLD whereas two seats — Rae Bareli and Amethi have been left for Congress.

The Lok Sabha election will be held in seven phases beginning April 11 to May 19 and the counting of votes will take place on May 23.