Thundershowers likely over parts of Uttar Pradesh on Monday: IMD 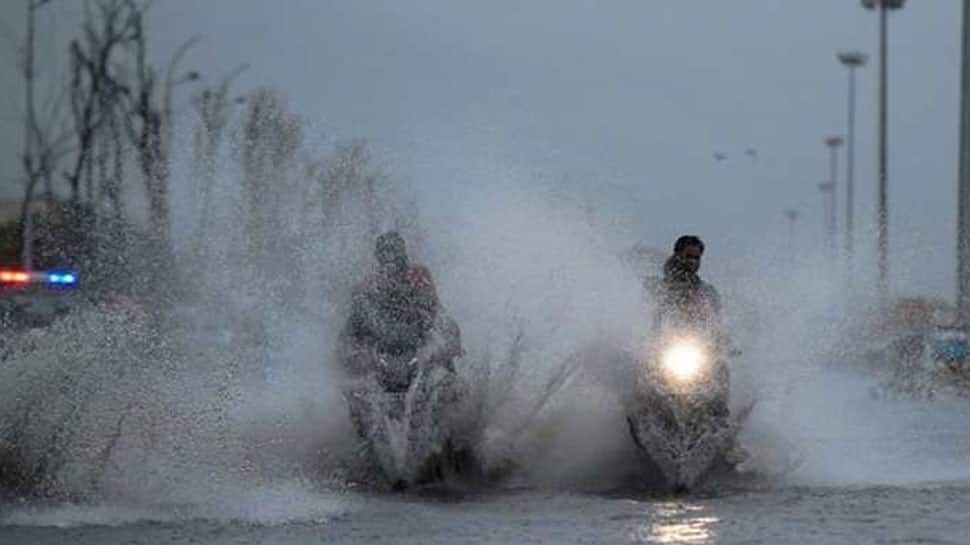 New Delhi: The India Meteorological Department (IMD) on Monday issued a rain alert, predicting thundershowers in parts of Uttar Pradesh within the next three hours. Some places over Agra, Mathura, Bulandshahar, Gautambuddhnagar, Ghaziabad, Hathras districts and adjoining areas are likely to receive showers.

Hailstorm also likely over lower reaches of Western Himalayan region and over Punjab, Haryana, north Rajasthan & West Uttar Pradesh during next 2 days and over Madhya Pradesh 24th and over Chhattisgarh on 25th.

Water ambulances at Kumbh equipped with all emergency facilities including childbirth