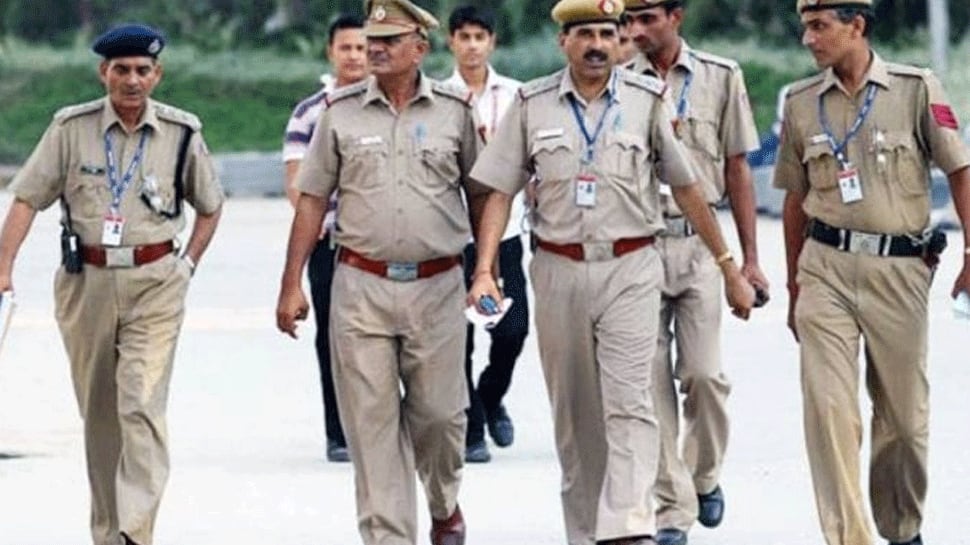 According to an official statement issued by Additional Chief Secretary (Home) Awanish Awasthi, Preetinder Singh has been made the new Deputy Inspector General/Senior Superintendent of Police of Kanpur.

He was earlier posted as the DIG Aligarh range. Dinesh Kumar P has been posted as Jhansi SSP, according to the order.

His transfer comes days after the Kanpur encounter involving slain gangster Vikas Dubey in which eight policemen were killed and he recent kidnapping and gruesome killing of a 27-year-old lab technician in Kanpur.

Lab technician’s murder triggered public outrage and gave the opposition parties an opportunity to attack the Yogi government over declining law and order in the sate.

Five people, including a woman and two friends of S Yadav, have been arrested in connection with the case, according to police.

Meanwhile, the state government has also transferred Amethi SP Khyati Garg. She has now been posted as Lucknow DCP. 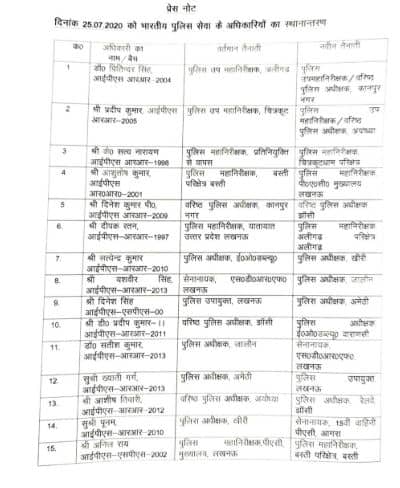 On July 17, a mother-daughter duo from Amethi attempted self-immolation outside the Chief Minister's office in Lucknow alleging inaction in a case.

The woman with 90 per cent burn injuries died and her daughter with 15 per cent burns is undergoing treatment in the civil hospital, according to officials.

Among others, DIG, Chitrakoot, Deepak Kumar has been appointed as Deputy Inspector General/Senior Superintendent of Police, Ayodhya.

Ayodhya SSP Ashish Tiwari has been transferred to the Railways.