The Uttar Pradesh government led by Chief Minister Yogi Adityanath has postponed the work for National Population Register (NPR) 2021 in the state due to the coronavirus pandemic. 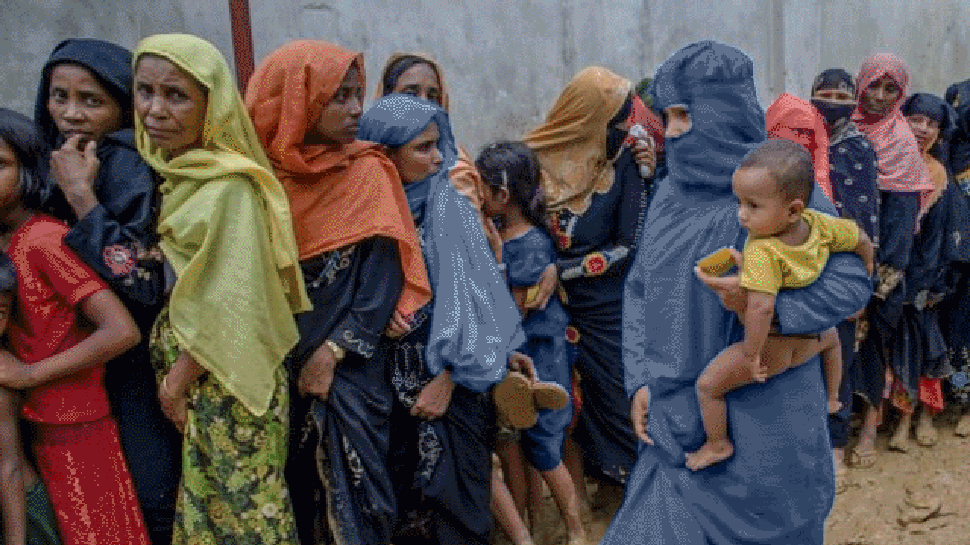 LUCKNOW: The Uttar Pradesh government led by Chief Minister Yogi Adityanath has postponed the work for National Population Register (NPR) 2021 in the state due to the coronavirus pandemic.

The outbreak of COVID-19 pandemic has forced government authorities to restrict public gatherings and advised people to stay indoors. Amid such a scenario, the government has also halted or temporarily stalled work on various projects.

Due to the COVID-19 outbreak, the Centre had earlier postponed the first phase of Census 2021 and updating of the National Population Register (NPR) that was to begin on April 1 “until further orders”.

On April 1, the Census and the NPR exercise was to be rolled out in Meghalaya, the Andaman and Nicobar Islands, Lakshwadeep and the New Delhi Municipal Council (NDMC) area. President Ram Nath Kovind was to be the first one to be enumerated for the Census, followed by Vice-President M. Venkaiah Naidu and Prime Minister Narendra Modi as all of them reside in the NDMC area that comprises Lutyens Delhi.

The Census was scheduled to be conducted in two phases — House listing & Housing Census during April-September 2020 and Population Enumeration from February 9-28, 2021. The updating of the NPR was also proposed to be done along with the Phase I of the Census in all the States and UTs, except Assam.

As many as 13 States and UTs have opposed the updating of the NPR.

According to Citizenship Rules 2003, the NPR is the first step towards compilation of a National Register of Citizens (NRC). The modified NPR form is yet to be made public but is likely to include contentious questions on “date and place of birth of father and mother, last place of residence and mother tongue.” NPR was first collected in 2010 and then updated in 2015 without the additional questions.