Unlock 5.0: Uttarakhand likely to take this major decision for re-opening schools and colleges

The Ministry of Education has left the decision on reopening educational institutions in the hands of states and UTs. 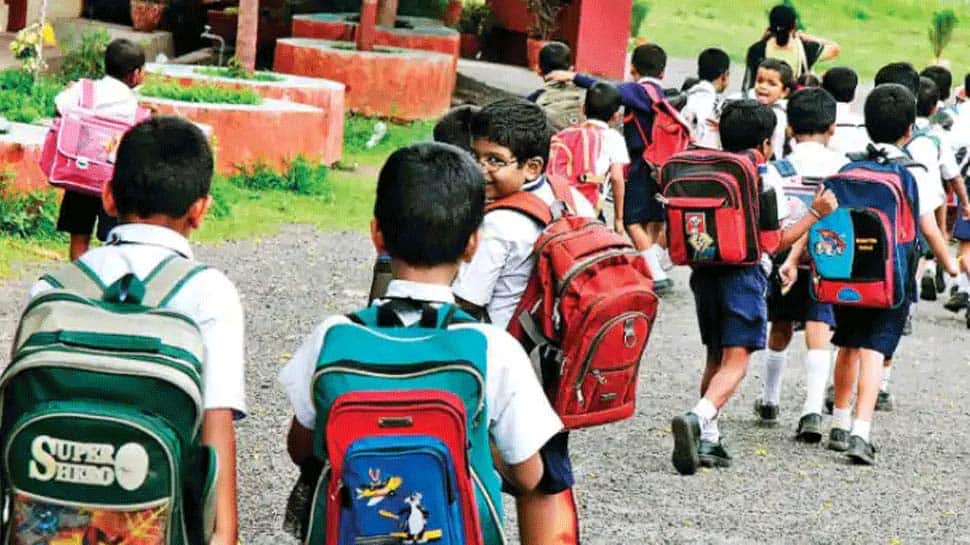 Days after the Centre gave a green signal for reopening of schools and colleges during Unlock 5.0, the situation is not clear about the opening of schools in Uttarakhand from October 15. The latest guidelines released by the Centre said that schools, colleges and other educational institutions can also open outside containment zones after October 15.

The Ministry of Education has left the decision on reopening educational institutions in the hands of states and UTs but the way in which COVID-19 infection is spreading, parents are also worried about how to send children to school.

Union Education Minister Ramesh Pokhriyal Nishank said that the central government has left it over the states to open schools, now the states have to decide this.

Nishank believed that some people wanted to create an atmosphere of politics with respect to the JEE exam. A total of 96 per cent of the students appeared in the JEE Advance exam and it became the second third major examination of NEET during COVID-19 period. He said, "They say that we will not allow the coronavirus to be stamped on the degree of children, we will not allow a year in the life of the students to be spoiled."

On the other hand, the state education minister Arvind Pandey said that no risk of any kind will be taken. He said that more than education there is a worry about the lives of children, and in such a situation, the parents are being consulted by the government. As per to the same opinion, the decision will be taken in the cabinet and nothing will be done forcefully.

In fact, the way in which COVID-19 is spreading in the state, in such a situation, schools are also avoiding taking the responsibility of protecting children.

The guidelines issued by the Centre on October 3 said that students can come to school but they will need to write permission of their parents or guardians. The Ministry has said that schools and coaching centres must encourage online learning if the students decide not to come to schools due to coronavirus COVID-19 pandemic.

The Centre has also directed the states and Union Territories to prepare their SOPs in line with the Centre’s Unlock 5 guidelines. According to the Ministry's guidelines, higher institutions can reopen only for PhD and PG students in Science and technology streams that need experimental or lab work.

It may be recalled that earlier an order was issued by the Union Ministry of Home Affairs which said that it was not compulsory for schools to restart classes on October 15. The Unlock 5.0 guidelines issued by the MHA also said that states and UTs can take a decision over the re-opening of schools and coaching institutions after October 15 in a graded manner.