The mini-mogul has now launched a toy and apparel collection. What were you doing at 7? 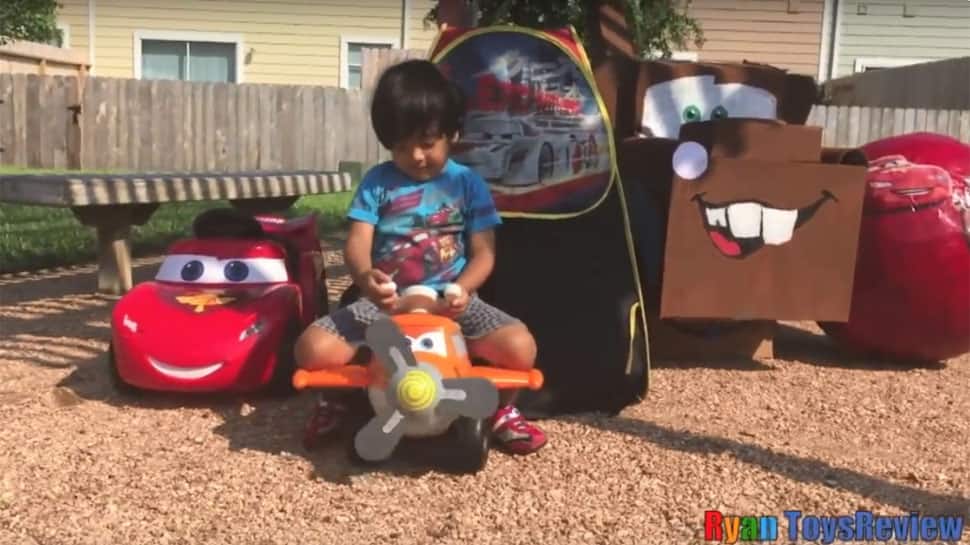 Guess who is the highest-paid YouTube star of 2018? PewDiepie? Markiplier?

It's a seven-year-old chap and his hit YouTube toy review channel.

With more than 17.3 million followers, Ryan ToysReview emerged on the top of Forbes list of Highest-Paid YouTube Stars 2018, earning a sweet $22 million.

Ryan, whose last name hasn't been made public to protect his identity, beat top YouTubers such as Logan Paul, Felix Kjellberg (PewDiePie fame) and Markiplier.

With a new video every day, the little fella unboxes and reviews children's toys and products, and sometimes just has fun with family members.

In the videos, the seven-year-old is seen excitedly building Legos, playing with new newly-launched toys or making wishes. Most of his followers are his age-group peers, the primary school goers.

The video channel went on YouTube in March 2015 and soon caught on the trend of unboxing. So far, his videos have a total of 26 billion views. In his most popular videos, he's seen opening up giant eggs to find toys from Disney’s Cars and Paw Patrol.

There are also several subsidiary channels run by his family including Ryan's Family Review, Gus the Gummy Gator and Combo Panda.

According to Forbes, about $21 million of the channel's earning came from pre-roll advertising on his channels Ryan ToysReview and Ryan’s Family Review. The remaining $1 million from sponsored posts.

Capitalising on his success, the mini-mogul has now launched Ryan’s World – a toy and apparel collection sold exclusively at Walmart.