The workers, after completing their work, were sleeping at an Aanganwadi centre when a venomous snake crawled in and found its way inside the jean pants of a sleeping worker. 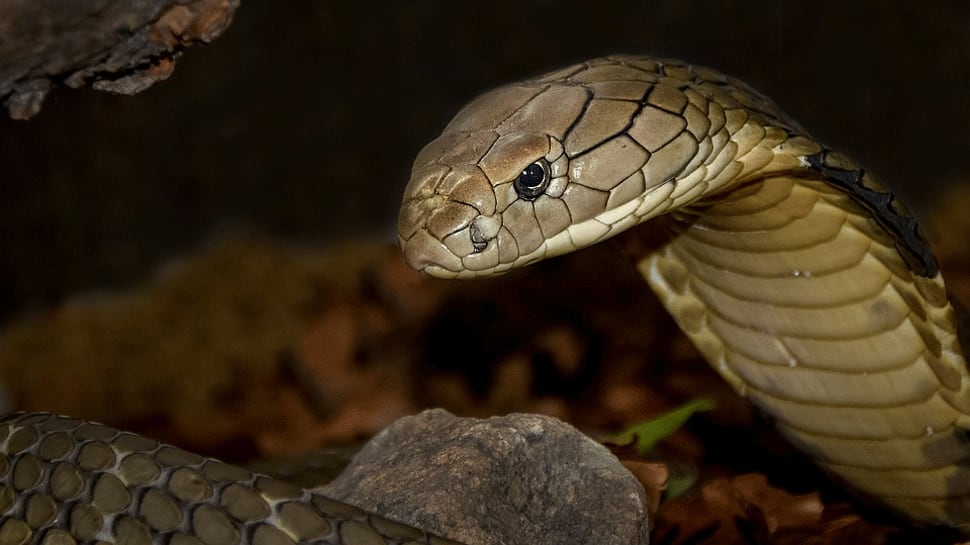 In a bizarre yet terrifying incident, a cobra slithered into jeans pants of a young man while he was asleep. The incident took place in Sikandarpur village in Uttar Pradesh's Mirzapur where a group of labourers were working on installing electricity poles and wires.

The workers, after completing their work, were sleeping at an Aanganwadi centre when a venomous snake crawled in and found its way inside the jean pants of a sleeping worker. At midnight, the labourer, Lovekesh Kumar started to feel uncomfortable and realised that something has entered into his pants. And it turned out to be a cobra.

The labourer stood the whole night holding the pillar for almost seven hours without moving so as to not disturb the snake.

Meanwhile, his companions rushed and contacted a snake charmer to rescue the youth and save his life. It was only the next morning, the charmer reached the spot and carefully tore his pants to take the snake out. The co-workers had

Call it his good luck, the snake did not harm or bite the youth during those 7 hours which he spent in shock standing to the pillar.

Pictures of the man holding the pillar has gone viral on social media leaving everyone anxious.

Man tied to pole, thrashed brutally with sticks for talking to girl in Bihar's Motihari