As his home is located right next to the hospital, this man from Taiwan would call ambulances and use them as free taxis to get a ride back after his shopping was done! 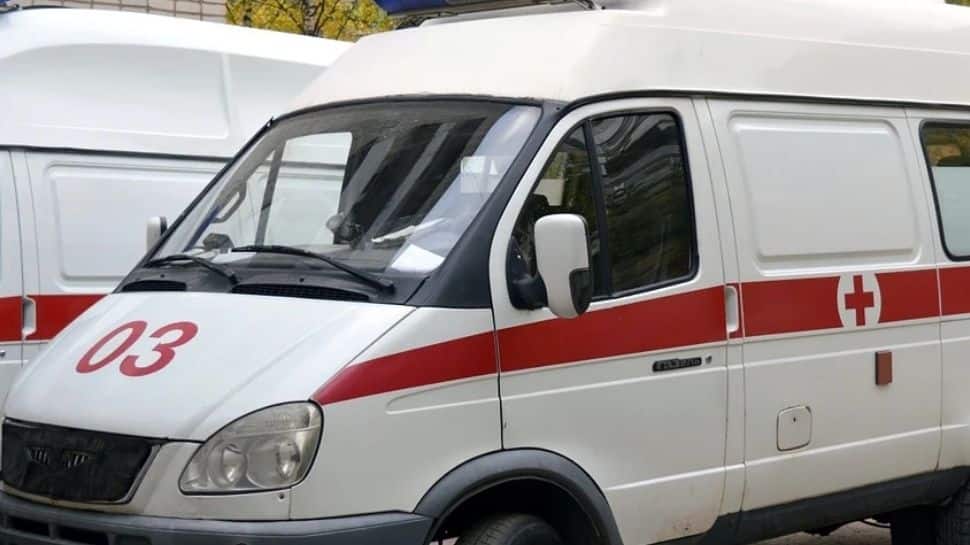 A Taiwanese man was warned by a hospital after he called the ambulance 39 times a year! And what his ailment - well, nothing! The man wasn't unwell and didn't book the ambulance for medical reasons but rather, he used ambulances as free taxis!

The man, who lives near hospital didn't want to walk home from a supermarket, so he would call the ambulance and use it as a taxi, so that the ambulance would take him to the hospital. And his hime is right next to it! While he was not keen to walk, here's another piece of interesting and bizarre fact. The distance between home and the supermarket is just 200 metres - that is 0.2km!

When he was caught finally and investigations were carried, it was discovered that the man had used ambulances as free taxis 39 times a year. According to Global Times, Wang would frequently pretend to be sick and use his 'illness' as an excuse to call for an ambulance to take him to the hospital. But his trick fell apart when finally the hospital noticed that after reaching the hospital, he'd everytime leave on his onn without getting a check-up done!

The hospital staff took the matter to cops and when confronted, Wang began shouting at them. The cop threatened that if he continued to waste resources, he will be penalised.

In Tainwan, ambulances are free of of cost for emergency patients who are taken to nearby hospitals or medical facilties. It seems that Wang took full advantage of the law!