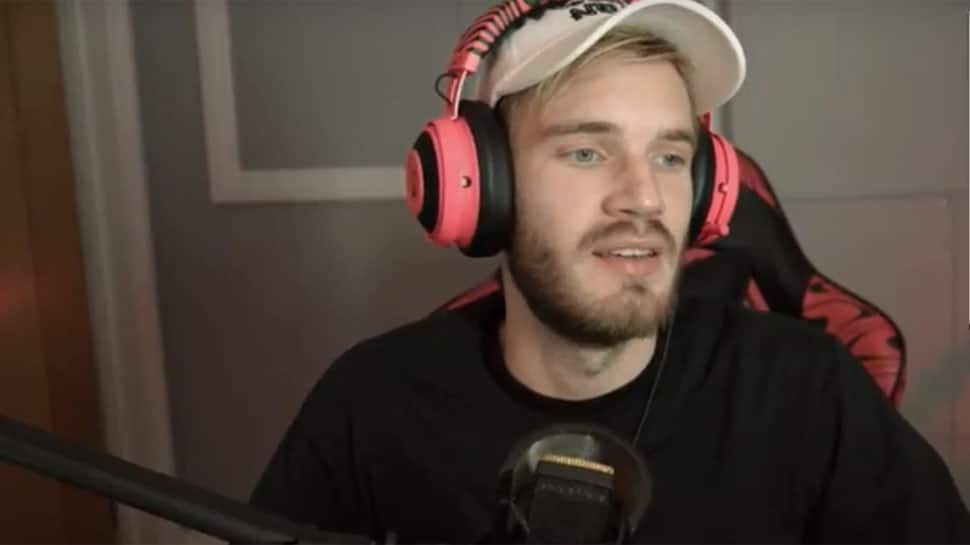 And in the latest round of hacking, Pewds - as the young fans of PewDiePie call themselves - have managed to take over Google Chromecasts, forcing smart TVs viewers to watch a video asking them to subscribe to the Swedish Youtuber's channel.

The duo allegedly took down 65,000 Chromecasts and smart TVs. The numbers have not been verified by Google, but the company admitted to the hack to The Verge.

Two days ago a Reddit user posted, “Every 20 minutes or so my TV switches to some crappy YouTube video about PewDiePie with shitty rap music and a “#ChromeCastHack” hashtag. Anyone know how to stop this, it’s driving me bonkers.”

TV randomly switching to some PewDiePie video from r/Chromecast

“@HackerGiraffe and @j3ws3r are at it again. Though, instead of printers, they're now targeting Chromecast, Google Home & Smart TVs and it's brilliant. @pewdiepie #CastHack,” tweeted user handle @dan24jones.

@HackerGiraffe and @j3ws3r are at it again. Though, instead of printers, they're now targeting Chromecast, Google Home & Smart TVs and it's brilliant. @pewdiepie #CastHack

Hacker j3ws3r later confirmed that the duo was indeed behind the CastHack -- all for getting more subscribers for PewDiePie.

“Our chromecast and smart TV hack is now complete. Thank you and please, stay say, and most importantly: never leave a port open someone can mess with,” the handle tweeted.

Our chromecast and smart TV hack is now complete. Thank you and please, stay say, and most importantly: never leave a port open someone can mess with.https://t.co/H2WOHQNkE8

Thank you to my partner @HackerGiraffe

The duo also created a website to track their hacking.

“A sad end to the #CastHack when @TeamYouTube strikes @HackerGiraffe video that was playing on our smart tv/chromecast hack,” tweeted j3ws3r.

After a short while, HackerGiraffe's Twitter account and the tracking website went down. It is still unclear if HackerGiraffe deleted his profile and web page or someone else took it down.

This is the third instance of fans hacking, first being the printer hack and second defacing The Wall Street Journal's website.

In November 2018, hacker caused office printers worldwide to spew out a message asking everyone to subscribe to the Swedish YouTuber's channel. Later in December 2018, anonymous hacker defaced the Wall Street Journal website.

The hacking spree started at the height of PewDiePie vs T-Series war on YouTube. The lone Swedish content creator held the mantle for the most subscribed channel on YouTube for five straight years.

However, earlier this year, record label T-Series witnessed meteoric rise with subscribers shooting from some 30 million to over 72 million in just a few months.

PewDiePie ultimately zoomed ahead in the game, with YouTube purging spam accounts.