T Series has bounced back and is expected to soon overtake Pewds. 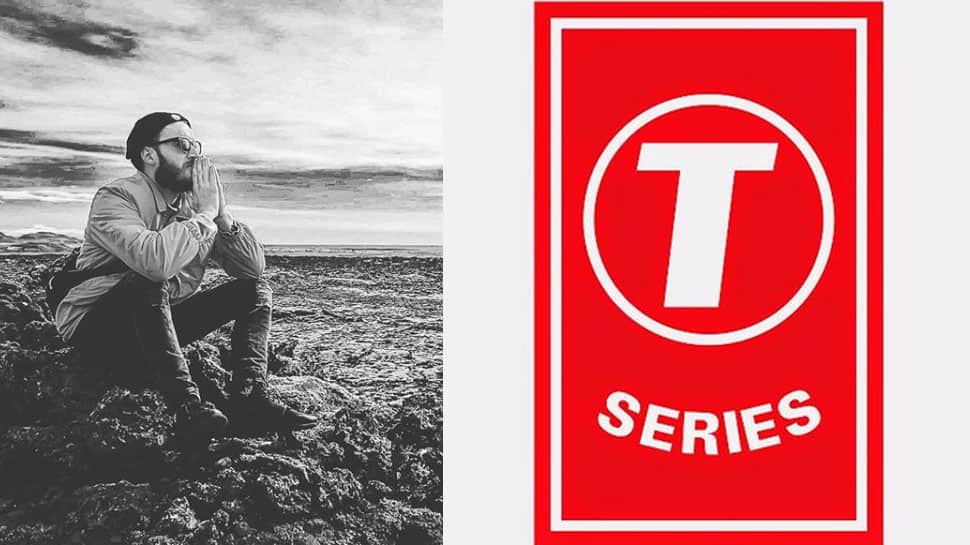 Indian record label T Series is once again close to taking over PewDiePie as the most subscribed channel on YouTube. At the time of filing this story, the music label was just 1.6 lakh (one hundred and 60 thousand) followers behind PewDiePie.

Analysts had initially predicted that the music brand will overtake the one-man Swedish content creator Felix Kjellberg's channel in early January 2019. However, thanks to YouTube's cleansing of spam accounts on its platform, T Series' subscriber count went down drastically in December 2018.

Nearly a month after the episode, T Series has bounced back and is expected to soon overtake Pewds.

The T Series vs PewDiePie battle has been raging for months now. A household name in India since the 1980s, the company is lead by Bhushan Kumar - son of T Series founder Gulshan Kumar who was assassinated by the underworld mafia D Company in 1997. It has 29 TV channels in several Indian languages and hosts some of the biggest Indian artists, drawing millions of views.

At the beginning of 2018, T Series had about 30 million subscribers on its YouTube channel. With the introduction of landmark changes in Indian mobile and data service, the subscriber list sky-rocketed to over 70 million in just six months. The online video channel also accounts for nearly 25 per cent of its sales, which is about $100 million.

Indian brother-sister marry each other for an Australian visa