On January 29, the court had stayed the arrest of the producers of the web series Farhan Akhtar and Ritesh Sidhwani in pursuance of the FIR registered against them at Kotwali Dehat police station in Mirzapur district. An FIR was registered against the makers of the series for allegedly outraging religious sentiments and portraying that a specific community had criminal links. 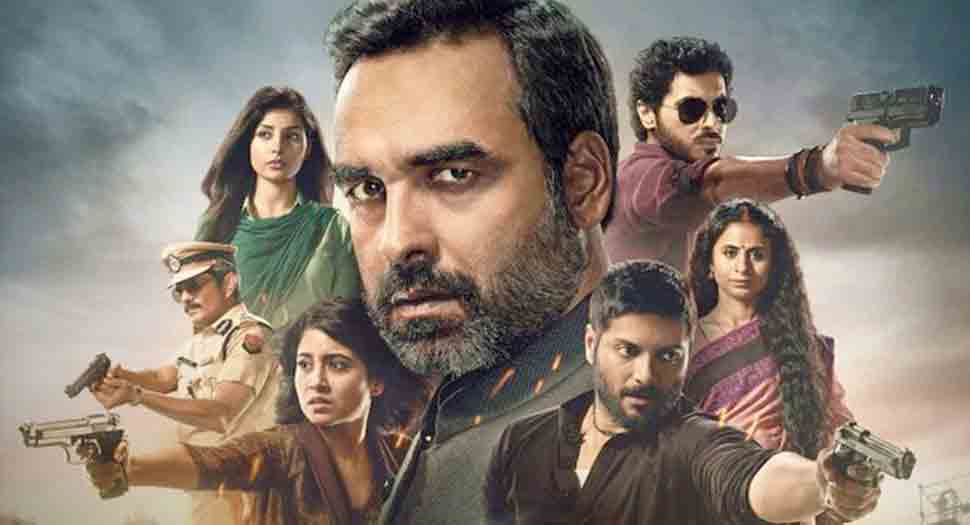 ALLAHABAD: The Allahabad High Court has stayed the arrest of 'Mirzapur' web series directors and writers in connection with an FIR lodged against them, alleging 'improper and indecent portrayal' of the town of Mirzapur.

Hearing the writ petition filed by Anshuman, Singh, Krishna and Krishan, a division bench comprising justices Pritinker Diwaker and Deepak Verma on Thursday (Feb 18) issued notice to the Uttar Pradesh government and the complainant in the matter and directed them to file their respective replies in the matter.

On January 29, the court had stayed the arrest of the producers of the web series Farhan Akhtar and Ritesh Sidhwani in pursuance of the FIR registered against them at Kotwali Dehat police station in Mirzapur district.

While passing the directions on Thursday, the court made it clear that the investigation shall go on and the petitioners shall cooperate in the investigation and non-cooperation on the part of the petitioners may give reasons to the state to file application seeking vacation of the interim order. The court directed to list this case along with the writ petition relating to producers of the film for the next hearing.

The FIR was registered against the makers of the 'Mirzapur' series under section 295-A (deliberate and malicious acts, intended to outrage religious feelings of any class by insulting its religion or religious beliefs) and other sections of IPC and 67-A of Information Technology Act.

The main allegation in the FIR is that makers of 'Mirzapur' are guilty of offences under the above sections by improper and indecent portrayal of the town of Mirzapur. It had hurt the religious, social and regional sentiments of the first informant and is instrumental in advancing ill feelings and animosity. It has been further alleged that a web series of such kind must have been produced after due deliberations. It has impacted the society so much so that friends of the main protagonist have started calling him 'Kaaleen Bhaiya'.

The counsel for the petitioners argued that even if all allegations in the FIR are taken to be correct, no offence is made out against the petitioners. The state counsel submitted that there is specific allegation that the web series has hurt the social and religious feelings of the first informant. He also urged that the series promotes illicit relationships and incites religious disharmony, which is not permissible.

However, while opposing the writ petition, the state counsel was not in a position to dispute the fact that in the earlier case of co-accused, interim protection has already been granted by the court.