After being denied permission for rath yatras, BJP plans padyatra across West Bengal

The strategy for the padyatras is currently being planned and may begin from the first week of January. 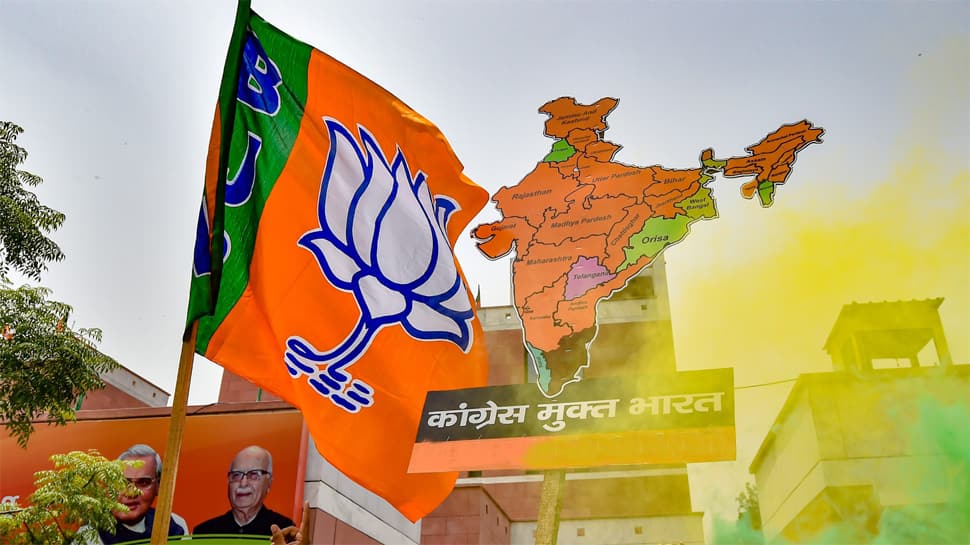 KOLKATA: After the Supreme Court yet again put the proposed rath yatras in West Bengal by the Bharatiya Janata Party (BJP) on hold, the saffron party is changing its plans to expand its reach in the state. The BJP will be holding padyatras across the state in the run up to the Lok Sabha elections.

The strategy for the padyatras is currently being planned and may begin from the first week of January. The initially-planned rath yatra was slated to be spearheaded by BJP president Amit Shah, and was scheduled to commence from Cooch Behar district.

The change in decision of the party comes after the SC asked the BJP to seek a fresh approval from the Mamata Banerjee government in the state by submitting a revised proposal. Siding with the West Bengal government's objections, the court said that the law-and-order apprehensions were not "totally unfounded".

The apex court, however, allowed the BJP's West Bengal unit to continue with its proposed public rallies and meetings under its "Ganatantra Bachao Yatra".

The SC bench also asked the Trinamool Congress (TMC) government in the state to consider the fresh, revised proposal for the rath yatras keeping in mind the fundamental right of freedom of speech and expression guaranteed under the Constitution.

"Once such a proposal is submitted, the state government will consider the matter and pass appropriate orders, keeping in mind that the present involves a case of exercise of the fundamental rights, inter alia, under Article 19(1)(a) of the Constitution of India. It is in that spirit that we expect the state government to deal with the matter on receipt of such revised proposal as may be submitted," it said.

Supreme Court verdict on 'rath yatras' in West Bengal not a setback: BJP