The state government had earlier denied permission for landing the helicopter of Shah, who addressed a rally in Malda district on Tuesday. 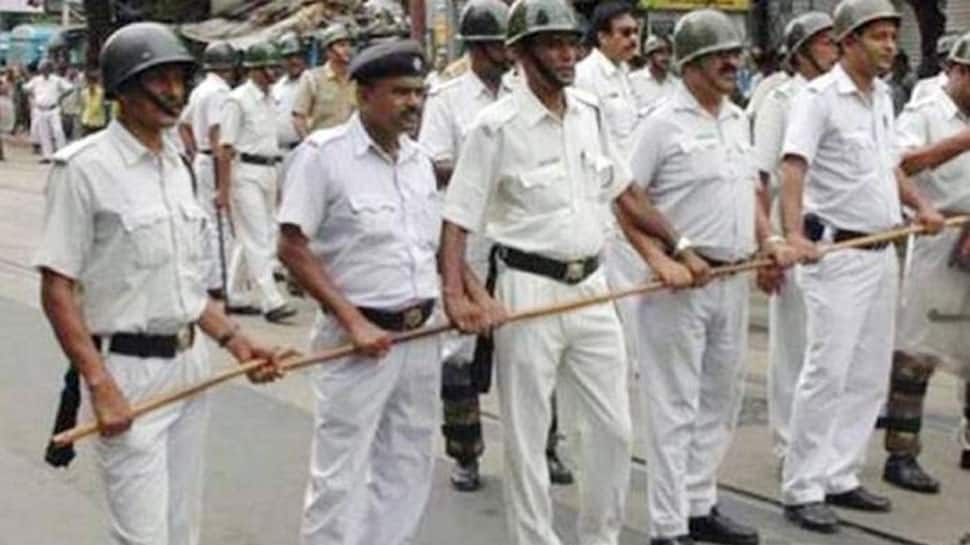 Kolkata: West Bengal Police on Wednesday granted permission to Bharatiya Janata Party (BJP) for the helipad in Jhargram, following the party's uproar over the change in the landing location of party president Amit Shah's helicopter.

The state government had earlier denied permission for landing the helicopter of Shah, who addressed a rally in Malda district on Tuesday.

As per BJP's plan, Shah will reach Kolkata and then take a helicopter from there to reach Malda where he will participate in a public rally with BJP workers from North Bengal.

The same was confirmed by BJP's West Bengal unit president Dilip Ghosh, who said that the rallies would be held as scheduled even in the absence of Amit Shah. Ghosh also said that Smriti Irani would replace Amit Shah in some of the rallies.

The BJP had earlier alleged that despite the West Bengal government using Malda airport for landing their helicopters, they have turned down Amit Shah's request for permission.

The Malda district administration had told the saffron party that it was not possible to grant permission to land helicopters at Malda airport this week due to the ongoing construction work.