The Kolkata Police on Wednesday claimed to have arrested a man allegedly posing as an IAS officer and organising a fake COVID-19 vaccination camp in the city's Kasba area. 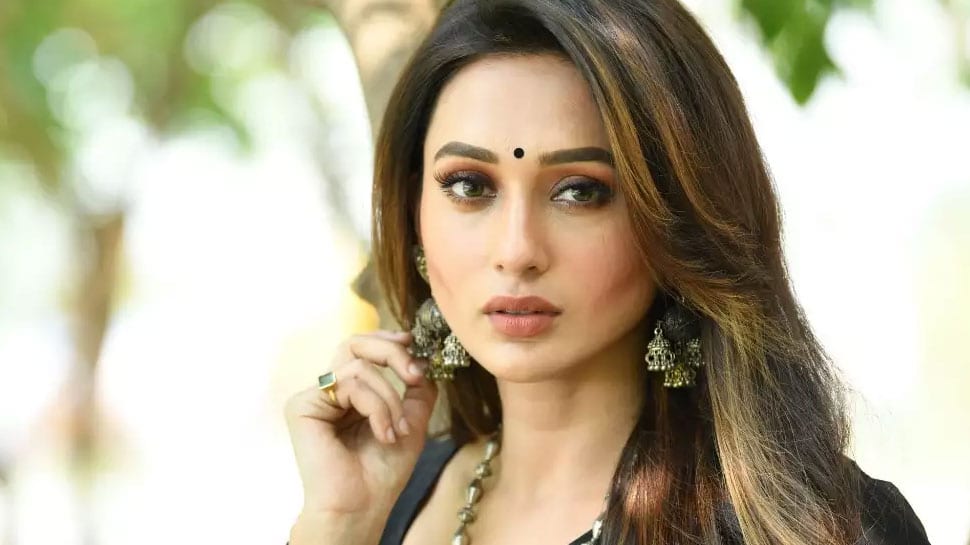 Kolkata: The Kolkata Police on Wednesday claimed to have arrested a man allegedly posing as an IAS officer and organising a fake COVID-19 vaccination camp in the city's Kasba area.

Actor and Trinamool Congress MP Mimi Chakraborty had got the first dose of the Covishield vaccine at the camp among several others. However, she did not receive the customary SMS that is sent to people after they are administered a dose, and this aroused suspicion in her mind.

"I had got an invite to the camp, where I was told members of the third gender will also be inoculated. When I did not receive the message after my vaccination, I immediately stopped the entire process at the camp and informed the police," Chakraborty said.

The TMC MP said that she was invited to encourage people from the transgender community and physically handicapped. The vaccination camp was organised in the name of Kolkata Municipal Corporation (KMC) at its office in South Kolkata on Tuesday.

The man arrested by the police has been identified as Debanjan Deb. He had set up the free inoculation camp projecting himself as a joint municipal commissioner of the Kolkata Municipal Corporation, a senior officer of Kolkata Police said.

"Several people were administered COVID vaccines at the camp for which he had no permission from the KMC," he said. "We have sent the vaccine samples for forensic tests. If these turn out to be fake, we will have to ask all those who have been inoculated there to take the jab again," the officer added.

Outgoing Mayor and Chairman of the KMC Board of Administrators Firhad Hakim said if any official of the municipal corporation is found to be involved in the matter, the person will face strict action.

Police have recovered a "fake identity card" and impounded a four-wheeler from the possession of the accused.