A 'wobble' in moon's orbit can lead to floods, warns NASA

A study, conducted by NASA, says that a 'wobble' in Moon's orbit combined with rising sea levels due to climate change will lead to devastating floods in the world. The situation is likely to become especially grim around mid-2030s. 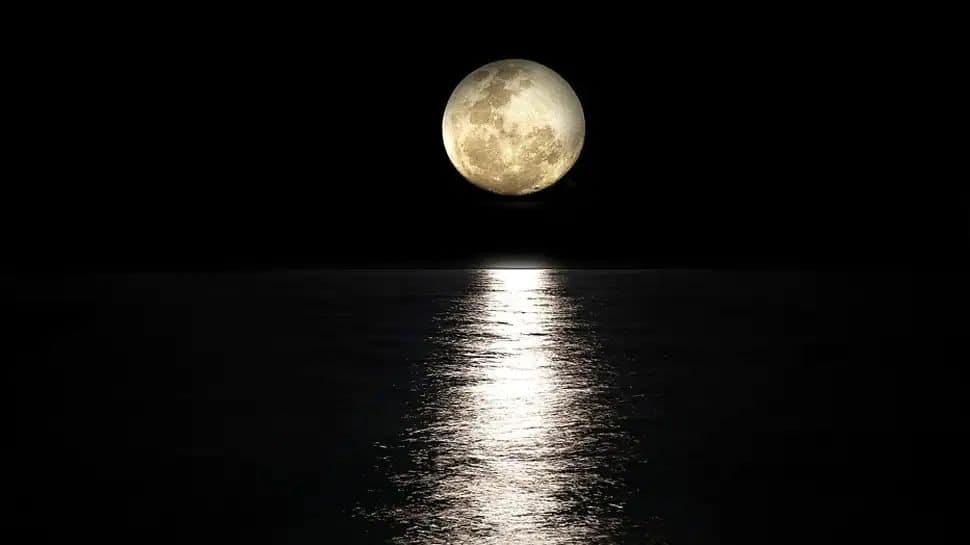 A 'wobble' in moon's orbit - it's not something that will have us earthlings worried normally, is it? But if we go by a new study by National Aeronautics and Space Administration (NASA), extreme weather events in the Earth can be linked to its only satellite, the moon. While climate change has been known to cause floods across the world, the new study has linked these extreme weather events to the moon.

The study, conducted by NASA, says that a 'wobble' in Moon's orbit combined with rising sea levels due to climate change will lead to devastating floods in the world. The study, published in the journal Nature Climate Change on June 21, warns that these "nuisance floods" will become more frequent and irregular by mid-2030s.

So what are nuisance floods? Occurring currently in coastal areas, these see tides reaching about 2 feet above the daily average high tide. They affect lives and livelihoods as these leads to water inundating homes and streets. These nuisance floods will become more frequent and irregular by mid-2030s, according to Nasa study. So if communities don't start planning for them now, the researchers cautioned that this will not be something we could possibly ignore.

"It's the accumulated effect over time that will have an impact," lead study author Phil Thompson, an assistant professor at the University of Hawaii, said in a statement, as per media reports. "If it floods 10 or 15 times a month, a business can't keep operating with its parking lot under water. People lose their jobs because they can't get to work. Seeping cesspools become a public health issue."

“Low-lying areas near sea level are increasingly at risk and suffering due to the increased flooding, and it will only get worse,” said Nasa administrator Bill Nelson. “The combination of the Moon’s gravitational pull, rising sea levels, and climate change will continue to exacerbate coastal flooding on our coastlines and across the world."

Talking about the impact of the Moon on the flooding on Earth, Thompson said that the wobble in the Moon's orbit takes 18.6 years to complete. While the wobble has always been there, what makes it dangerous is that it will combine with the rising sea levels due to the planet's warming, said Thompson. All this will severely affect normal life, especially in coastal areas.