The flight was AI 191 travelling from Mumbai's Chhatrapati Shivaji International Airport (CSIA) to Newark in the United States of America. 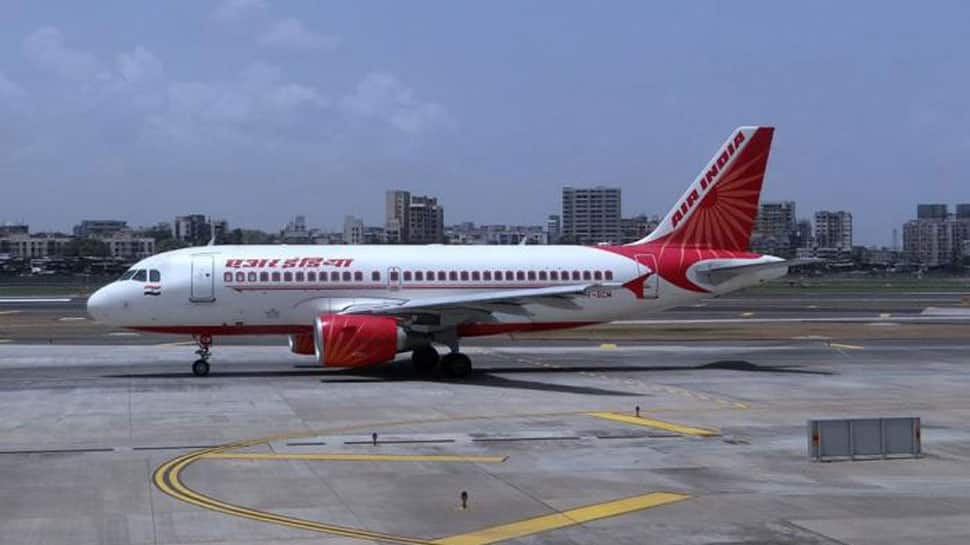 An Air India flight from Mumbai to Newark in the United States of America (USA) was intercepted and escorted by a Royal Air Force Eurofighter Typhoon following a bomb threat. The flight AI 191, which had taken off from Mumbai's Chhatrapati Shivaji International Airport (CSIA) with almost 400 passengers, was nearing the UK airspace when the RAF Quick Reaction Alert Typhoon aircraft were scrambled to escort the plane.

"The RAF can confirm Quick Reaction Alert Typhoon aircraft were launched this morning from RAF Coningsby to intercept a civilian aircraft. The aircraft was safely escorted to Stansted Airport. The Typhoon aircraft were authorised to transit at supersonic speed for operational reasons; any inconvenience caused to local residents is regretted," said an RAF spokesperson.

The Air India flight was diverted to Stansted Airport in London after a bomb threat which turned out to be a hoax. Air India called the incident a "security threat".

After the emergency landing at Stansted Airport, the Air India plane was taken to an isolated area and flight operations halted as police started the investigation. "An Air India Boeing 777 diverted into London Stansted Airport at approximately 1015 and landed safely with Essex Police in attendance. It is parked on an isolated stand away from the normal airport operations," the airport said.

Following the all-clear from the police, the airport resumed normal service. " ur runway is fully operational following a precautionary landing of Air India flight."We are sorry for any disruption caused by the incident and would like to thank you for your patience," it said.

As the Typhoon jets flew at supersonic speed during the intercept, residents of Derby reported hearing a loud bang, said a report by telegraph.co.uk.

The UK Ministry of Defence later clarified that the fighters were permitted to fly supersonic. "The Typhoon aircraft were authorised to transit at supersonic speed to escort Air India plane for operational reasons."