Are you with us or with Qatar? Saudi Arabia King asks Nawaz Sharif 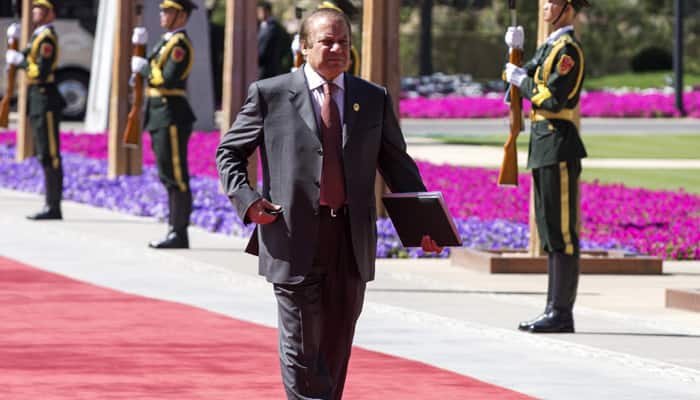 During the meet the Saudi King is learnt to have asked Sharif about Islamambad's position on Qatar crisis.

"Are you with us or with Qatar?" the Saudi King asked the Pakistani Premier.

Qatar has found itself isolated following a decision by Saudi Arabia, the UAE, Bahrain and others to cut ties with Doha over its support for "terrorism", a charge the tiny Gulf emirate vehemently rejects.

Salman thanked Sharif for his visit and appreciated the exceptional success of Pakistan against extremism and terrorism.

He also reiterated strong commitment and support of the Gulf-nation for all issues of interest for Pakistan, including matters of national security.

Pakistan's Foreign Office had earlier expressed its concern over the ongoing crisis in the Arab world, which had led to Saudi Arabia, Bahrain, Egypt, Yemen and the United Arab Emirates (UAE) severing ties with Qatar over its support to extremism and terrorism.

In its earlier response to the Middle East crisis, Islamabad had stressed the need for unity in the Muslim world and urged the countries involved to engage in dialogue.