Pakistan's foreign minister says India has refused to engage with his country despite Imran Khan's call for peace. He makes no mention of terrorism. 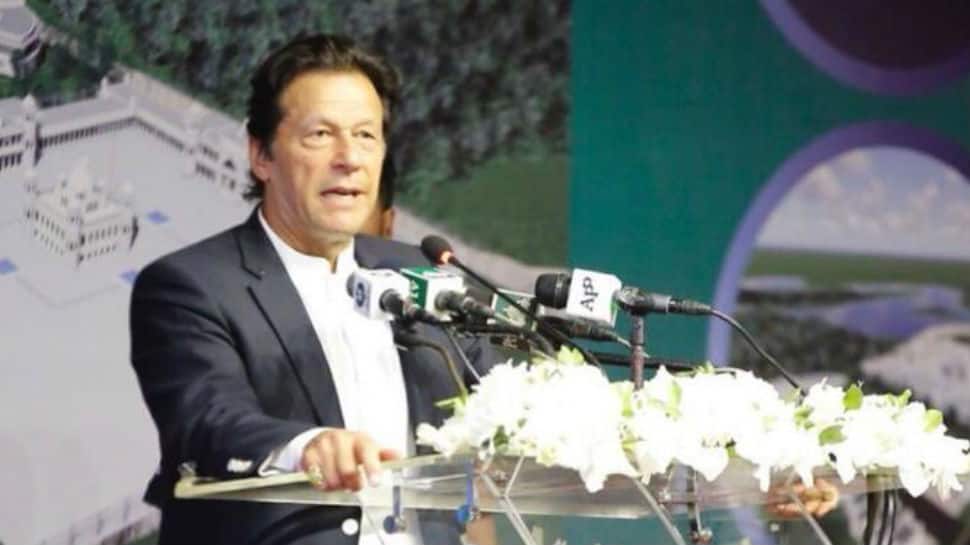 The Imran Khan government patted itself endlessly as it highlighted its 'achievements' in the 100 days since coming to power, on Thursday. Among the tall claims made were efforts made to normalise relations with India only for a rather cold reciprocation from across the border.

While PM Imran Khan has said that the two countries need to learn from past mistakes and move forward, India has maintained that talks cannot be restarted till Islamabad continues to harbour and support terrorists.

At Thursday's rather gala event in a country that has a crumbling economy, none of the Pakistani government representatives spoke of terrorism. "Tensions with India are not hidden from anyone but our approach is people-centric and we need peace for people to prosper. We need peace in order to speed up the development of our country," Pakistani foreign minister Shah Mehmood Qureshi was quoted as saying by Dawn. "Imran Khan said he will take two steps for every one step India takes but they (India) refused to engage even after the letter written to Narendra Modi."

Qureshi also accused India of previously trying to weaken Pakistan at the international level. "Our neighbour wanted to weaken Pakistan. We could not present Pakistan’s case before the world because we did not have a lawyer. That has changed now."

At a time when Pakistan has been trying to get India to resume talks, New Delhi has shown a 'no-tolerance policy' towards terrorism. External affairs minister Sushma Swaraj has said that for talks to resume, Pakistan must end cross-border terrorism. Even the United States has called Pakistan's bluff and has repeatedly warned the country to target home-grown terrorist outfits. The Imran Khan government, however, has largely remained silent on the matter and continues to claim that it is a victim of terrorism.