The attack is part of a period of increased violence across eastern Afghanistan. 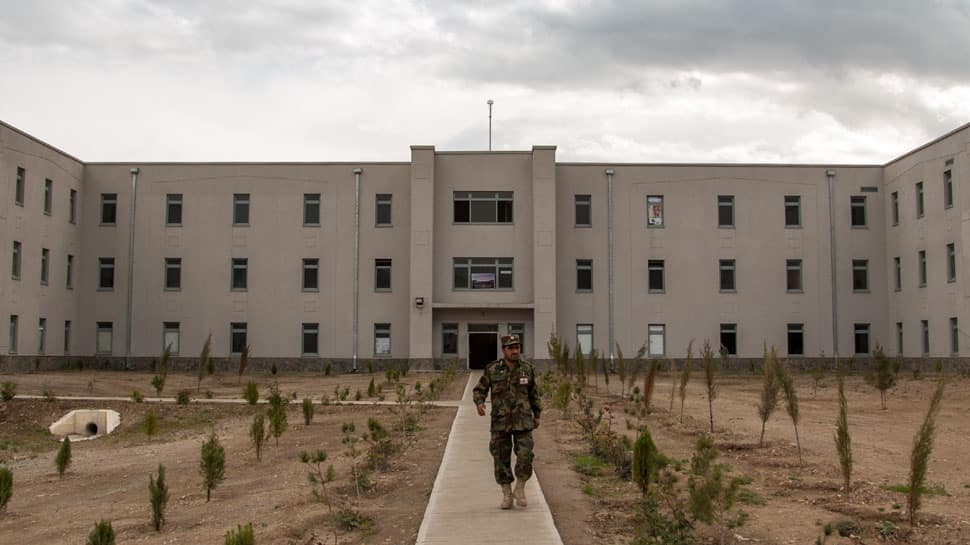 Terrorists launched an early morning attack on a military academy in Kabul. A gunbattle continues close to the gae of the premises. Security forces have killed three terrorists and arrested one so far. The battle continues against what appears to be one remaining attacker. Afghanistan's Ministry of Defence has said 10 personnel of the Afghan National Army have been injured in the attack

Afghan media have reported that the attack may have begun with a rocket attack. Eyewitness accounts suggest that the gunbattle between the terrorists and the security forces remains limited to the entrace to the campus.

Kabul-based news agencies reported on Monday morning that the Marshal Fahim National Defence University is under attack. The facility is in Kabul's District 5, in the western part of the city.

Afghan media reports suggest the attack began with explosions, which may have been a rocket attack on the gate of the facility.

The attack comes just days after a massive bomb hidden inside an ambulance killed more than 100 people and injured over 230 in Kabul. The Afghanistan government had declared a day of national mourning after the attack.

That attack in itself had come close on the heels of an attack on the prominent Intercontinental Hotel, in which 40 people had been killed.

This latest terrorist strike on Kabul comes close on the heels of the rocket attack on the Indian embassy on January 15. The rocket had landed inside the premises of the embassy, and had clipped a portion of the barracks where security personnel of the Indo-Tibetan Border Police (ITBP) are housed.

However, the government said no personnel had been injured in the attack.

The recent uptick on terrorist strikes is not limited to Kabul alone. Terrorists have also struck in Jalalabad, close to the Pakistan border, and in Ghazni province.