More than half of the donations to Boris Johnson`s campaign have come from financiers and businessmen who funded the campaign to leave the European Union. 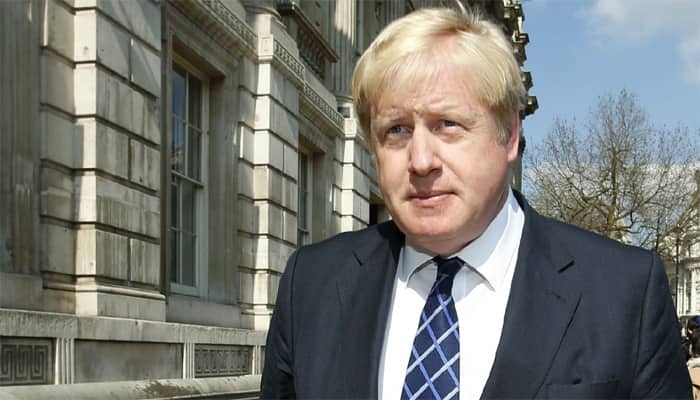 LONDON: Boris Johnson has broken the record for the most money raised by a British politician in his bid to become prime minister, winning the backing of eurosceptic financiers after hardening his Brexit stance with a "do or die" pledge.

More than half of the donations to Johnson`s campaign have come from financiers and businessmen who funded the campaign to leave the European Union.

In the last two weeks, Johnson has registered 200,000 pounds ($248,400) in donations, taking the total amount he has received in the last year to 702,000 pounds, according to figures released by parliament on Wednesday.

This has helped Johnson surpass the previous fundraising record set by the former foreign minister David Miliband who raised 627,000 pounds for his bid to lead the Labour Party in 2010.

Johnson, a divisive politician known for his often bumbling persona and dishevelled mop of blond hair, looks poised for a landslide victory when votes are announced in the Conservative Party leadership contest next week, which by default will decide the next prime minister.

Current premier Theresa May was forced to resign because she failed to unite the nation behind her plan to leave the EU on schedule in March.

Johnson`s pledge to leave the EU "do or die" - with or without a deal - on Oct. 31 looks set to deepen the three-year Brexit crisis by setting him on a collision course with the bloc`s 27 other leaders and his own parliament

But this threat is resonating with Conservative supporters, who have grown frustrated by the government`s failure to leave the EU so long after the 2016 referendum.

US complains after Russia denies visas to embassy school teachers