German exporters are also struggling with a more general slowdown of foreign demand as the global economy cools. 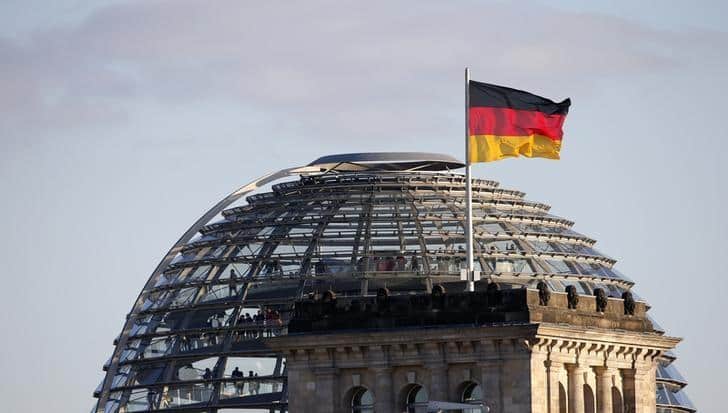 Berlin: Britain`s impending departure from the European Union poses a big risk, but domestic demand is still fueling growth in the German economy, Europe`s largest, Economy Minister Peter Altmaier said in an interview published on Thursday. Altmaier said Brexit, global trade conflicts and changes in automotive industry approvals had slowed economic growth in the second half of 2018, but Germany`s gross domestic product still looked set to enter its tenth year of expansion in 2019.

"The order books of industry and the trades are full," Altmaier told the Passauer Neue Presse newspaper. "The chances are good that economic growth will continue for a tenth consecutive year," the longest period of continuous growth since the 1960s. The German government last month cut its economic growth forecast for 2018 to around 1.5 to 1.6 per cent from 1.8 per cent.

The German economy has shifted into a lower gear as Brexit and trade conflicts sparked by U.S. President Donald Trump`s "America First" policies cause business uncertainty. German exporters are also struggling with a more general slowdown of foreign demand as the global economy cools. Altmaier cautioned that the prospects for continued economic expansion hinged on the ability of German industry to adapt to promising new areas such as electric mobility, sustainable energy production and artificial intelligence.

He said both Brexit and a shortage of skilled labour posed risks to the economy, and many companies had not invested enough in expanding production. He called for quick parliamentary approval of a new immigration law aimed at filling those gaps. Making it easier to attract skilled workers to Germany could boost economic growth by several tenths of a percentage point, he said, noting that Germany had some 57,000 unfilled trainee positions.

"The growth effects are difficult to quantify, but I expect that a functioning influx of migrants to the labour market could add multiple tenths of a percentage point of additional growth in Germany," Altmaier told the paper.