Women now represent just over a third of all members of parliament (MPs), taking 220 seats out of 650 in Britain`s lower house compared to 208 in the previous election, after a dramatic night that saw the ruling Conservative party make major gains. 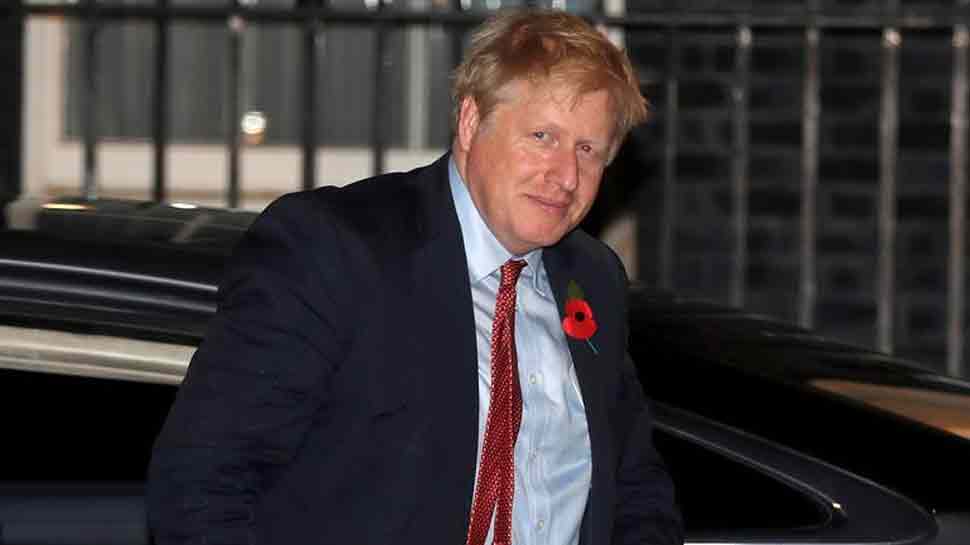 LONDON: A record number of women were elected as lawmakers in Britain`s general election, with women`s rights campaigners on Friday cheering the result but saying progress towards equal representation must speed up. Women now represent just over a third of all members of parliament (MPs), taking 220 seats out of 650 in Britain`s lower house compared to 208 in the previous election, after a dramatic night that saw the ruling Conservative party make major gains.

One seat was yet to declare a result on Friday afternoon. "More women MPs than ever before is very welcome but we are inching forwards, up from 32% to just 34%," said Sam Smethers, the chief executive of women`s rights group the Fawcett Society.

"Instead of congratulating ourselves for extremely slow progress let`s see a commitment from all the political parties to action to make the step change that is needed. It is time for equal power."

Parties are facing growing scrutiny over the diversity of their candidates, but women`s campaigners say toxic politics and high levels of gendered abuse are driving away female MPs.

Two thirds of female lawmakers told a survey by parliament`s Women and Equalities Committee in November that progress on tackling violence and online abuse against women in politics impacted their willingness to stand for re-election.

A number of female candidates chose not to stand again in the Dec. 12 election, with several citing the level of abuse they had experienced in the role as a factor.

The rise in representation largely came from a boost in female MPs for the ruling Conservative party although only about a quarter of its seats are filled by women.

Meanwhile, the left-wing Labour party was left with a majority of female MPs - 104 to 98 men - after a night which saw it suffer heavy losses.

At the current rate of progress it will take decades to reach equality, said campaigners at the 50:50 Parliament group, which has run a campaign to encourage more women to stand for election to parliament.

"Clearly much more work needs to be done to build a better democracy that draws upon the talent and experience of the 32 million UK women," said the group`s director Frances Scott.