Beijing has conducted yet another illegal intrusion by appointing 3 warships in South China sea. 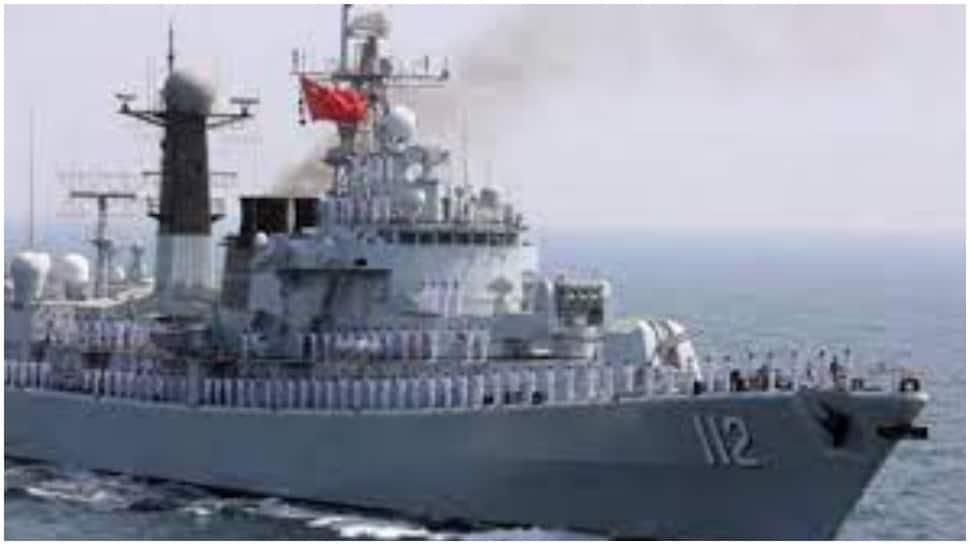 Tokyo: Chinese media on Sunday (April 25) reported that the country`s navy has commissioned three warships, including a large amphibious assault ship, adding them to the fleet covering the South China Sea.

State-run China Central Television reported that the commissioning ceremony was held at a naval port in Sanya on the southern island of Hainan on Friday (April 23), with President Xi Jinping attending, reported NHK World.

Xi reportedly presented a military flag to the ships` captains and boarded the ships. This is yet another illegal intrusion by Beijing.

Military observers said the ship may also be deployed in missions around Taiwan but was likely to cause particular concern among countries that have ongoing maritime disputes with China due to its offensive capabilities.

The Global Times newspaper, which is affiliated with the Chinese Communist Party, reported that the ships were the country`s first Type 075 amphibious assault ship, a large destroyer, and a nuclear-powered strategic ballistic missile submarine.

Observers say it represents the rapid development of the capabilities of the Chinese navy, as well as Beijing`s readiness to expand its activities in the South China Sea and around Taiwan, reported NHK World.

Earlier, the US and the Philippines raised concerns over the presence of China`s maritime militia vessels near the disputed Whitsun Reef in the South China Sea.

China claims sovereignty over almost the entire South China Sea and has overlapping territorial claims with Brunei, Malaysia, the Philippines, Vietnam, and Taiwan.

China has been increasing its maritime activities in both the South China Sea and the East China Sea over the past few months, partly in response to Beijing`s concerns over the increasing US military presence in the region because of escalating Sino-US tensions.

Beijing`s rising assertiveness against counter claimants in the East and South Sea has resulted in unprecedented agreement across the Indo-Pacific.