World Food Programme in Myanmar estimated that approximately 3.4 million people will suffer from hunger, specifically in urban areas of Myanmar. 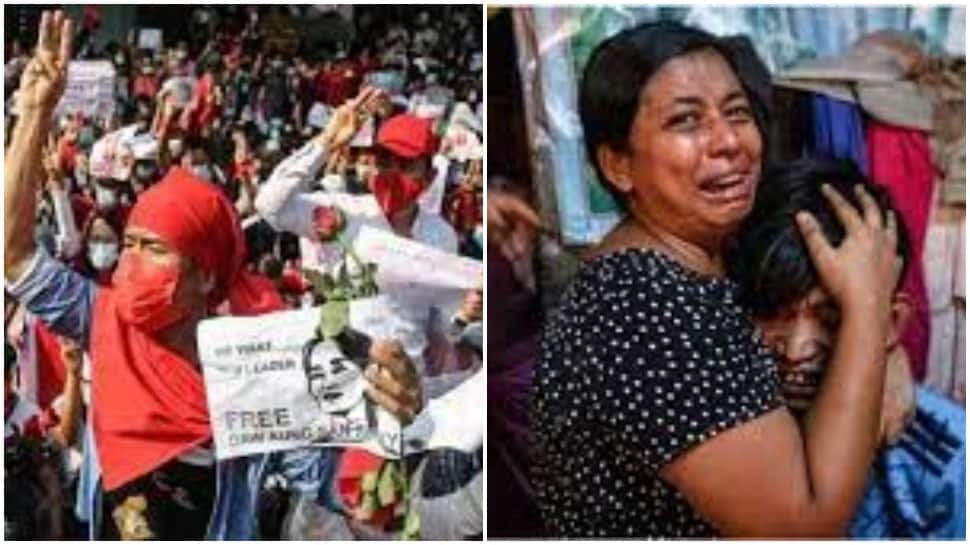 Naypyitaw: Within the next six months, 3.4 million people will go hungry, over and above the 2.8 million people considered to be food insecure in Myanmar before the military takeover, according to the World Food Programme (WFP).

With the triple impact of pre-existing poverty, COVID-19, and the current political crisis, hunger and desperation are rising sharply across Myanmar.

WFP estimates that within the next six months, up to 3.4 million more people will be hungry, particularly those in urban centres.

"A concerted response is required now to alleviate immediate suffering, and to prevent an alarming deterioration in food security."

Since the military coup took place, at least 739 people have been killed, 3,370 people detained, and 1,099 arrest warrants were issued during the protests, reported Assistance Association for Political Prisoners.

On February 1, the Myanmar military overthrew the civilian government and declared a year-long state of emergency.

The coup triggered mass protests and was met by deadly violence.