China pledges $124 for Silk Road, terms it 'project of the century'

"We should build an open platform of cooperation and uphold and grow an open world economy," Xi said in his opening address outlining China's vision. 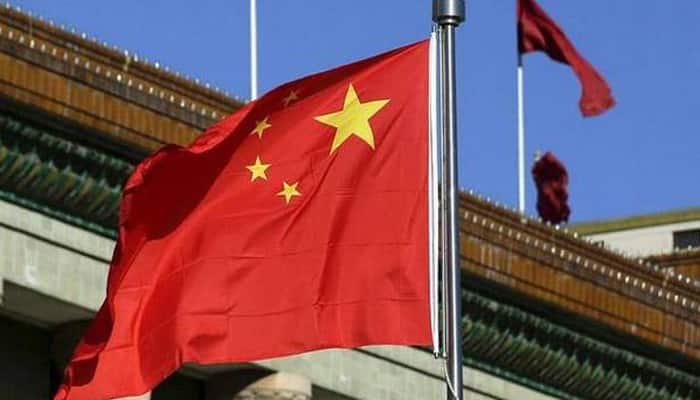 Beijing: China on Sunday described its new Silk Road initiative as "a project of the century" with President Xi Jinping pledging to pump in a whopping USD 124 billion for projects that are part of the ambitious venture linking the country with much of Asia, Europe and Africa.

"We should build an open platform of cooperation and uphold and grow an open world economy," Xi said in his opening address outlining China's vision.

"Spanning thousands of miles and years, the ancient silk routes embody the spirit of peace and cooperation, openness and inclusiveness, mutual learning and mutual benefit," he said.

Xi announced that China will contribute an additional 100 billion yuan (about USD 14.5 billion) to the USD 40 billion Silk Road Fund to scale up financial support for the Belt and Road Initiative.

To provide more funding for his pet initiative, Xi stated that China will also encourage financial institutions to expand their overseas yuan fund businesses to the tune of to 300 billion yuan (about USD 44 billion).

In addition to that, he also announced special lending schemes worth 380 billion yuan (USD 56 billion) to support cooperation on infrastructure, industrial capacity and financing.

Xi also pledged an additional assistance worth 60 billion yuan (USD 9.5 billion) for developing countries and international organisations participating in the initiative to improve people's well-being over the next three years.

Xi said the Belt and Road initiative is "a project of the century" that will benefit people across the world.

"We should foster a new type of international relations featuring win-win cooperation, and we should forge partnerships of dialogue with no confrontation and of friendship rather than alliance," he said, adding that the Belt and Road initiative focuses on the Asian, European and African countries, but is also open to all other countries.

China will also set up 50 joint laboratories with countries participating in the Belt and Road initiative to enhance cooperation on innovation, he said.

Named after the historic Silk Road, the Belt and Road initiative was proposed by Xi in 2013 to chart out new territories for international cooperation.

India skipped the meeting due to its sovereignty concerns over the USD 50 billion China-Pakistan Economic Corridor (CPEC), which goes through Pakistan-occupied Kashmir (PoK). However, few Indian scholars attended the opening session of the two-day "Belt and Road" conference in Beijing that brought together leaders from 29 countries.

The United States sent a delegation led by Matt Pottinger, special assistant to the president and senior director for Asia at the National Security Council.

The two-day forum, which also features a round-table summit of global leaders on Monday, is one of the highest- level assemblies in today's world, state-run Xinhua news agency reported.

"The forum shows the world how far China has come towards its dream of national rejuvenation," said Zheng Yongnian, director of the East Asian Institute at the National University of Singapore.

"It has once again put China on centre stage," he was quoted as saying.