It has already started work to build facilities to enable communication with submarines. 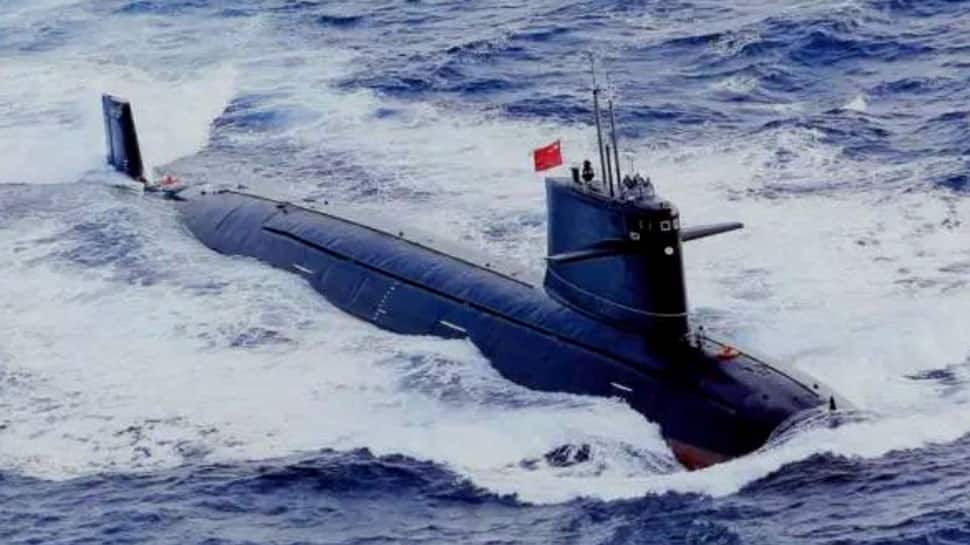 China has already begun work on infrastructure required to station nuclear submarines at the Gwadar Port in southwestern Pakistan. This vindicates India's long-standing discomfort over the possibility that the true purpose of China's involvement in Gwadar is strategic more than trade.

Gwadar Port, which China has financed and built, would give Beijing the direct strategic access and to the Indian Ocean Region (IOR) that it has always craved, and give it blue water naval capability. The stationing of a submarine fleet there would also allow China to keep close tabs on the operations and influence of the Indian Navy.

It is learnt that a high-level delegation of Chinese officials recently visited Islamabad and held meeting with key figures in the Pakistan Navy, to expedite the nuclear submarines base projects.

China is eager to have three submarine bases operationalised on the southern Pakistan coast.

Beijing had recently denied speculation that it was setting up a harbour in Jiwani Port, close to the Iran border. This harbour was meant exclusively for Chinese warships, with Gwadar being portrayed as a trade hub.

China is working with the Pakistani Navy on the civil works. Work has already begun on the foundation for a 205-foot antenna tower, underground VLF building and power station. Work has also begun on activating Forward Operating Bases, which would allow repair, maintenance and other logistics work to be carried out on Chinese and Pakistani Navy ships.

China also recently operationalised a military base in Djibouti, on the coast of the African mainland, at the entry to the crucial Bab-el-Mandeb Strait to the Red Sea.