"Solving the Taiwan question and realising the complete reunification of the motherland are the unswerving historical tasks of the Chinese Communist Party and the common aspiration of all Chinese people," Xi said in an address from Beijing`s Tiananmen Square. 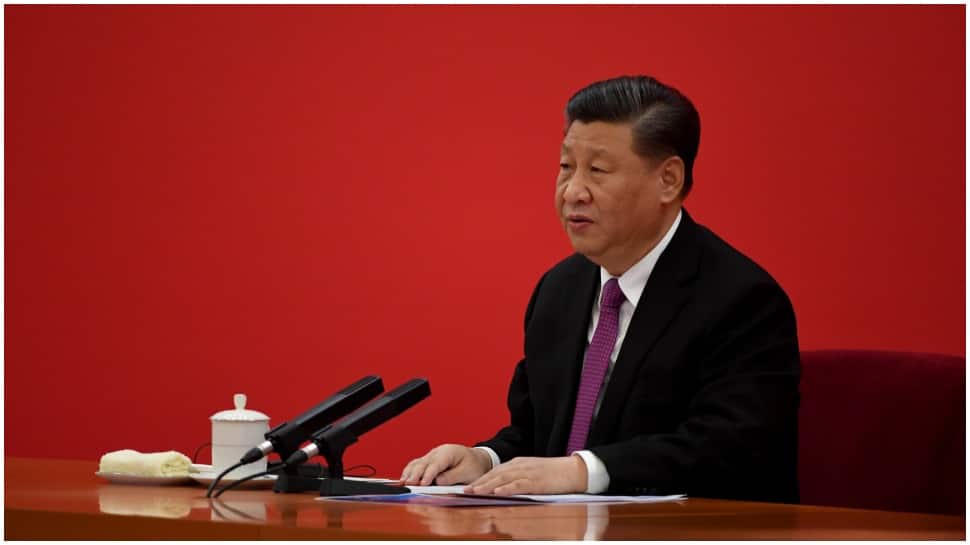 Beijing: Chinese President Xi Jinping pledged on Thursday (July 1) to complete "reunification" with self-ruled Taiwan and vowed to "smash" any attempts at formal independence for the island, taking a tough line on the 100th birthday of the ruling Communist Party. China considers democratically-ruled Taiwan its own territory, and under Xi has stepped up efforts to assert its sovereignty claims, including regularly sending fighter jets and bombers close to the island.

"Solving the Taiwan question and realising the complete reunification of the motherland are the unswerving historical tasks of the Chinese Communist Party and the common aspiration of all Chinese people," Xi said in an address from Beijing`s Tiananmen Square.

"All sons and daughters of China, including compatriots on both sides of the Taiwan Strait, must work together and move forward in solidarity, resolutely smashing any `Taiwan independence` plots."

While China has never renounced the use of force to bring Taiwan under its control, Xi called for a process of "peaceful reunification". Still, he said that nobody should "underestimate the Chinese people`s determination, determination, and strong ability to defend national sovereignty and territorial integrity".

Taiwan`s Mainland Affairs Council told Reuters it was working on a response to Xi`s comments. The defeated Republic of China government fled to Taiwan in 1949 after loosing a civil war to Mao Zedong`s Communist Party.

Most Taiwanese have shown no interest in being ruled by China. Taiwan`s government says only the island`s people can decide their future and has decried Chinese pressure.

China believes Taiwan President Tsai Ing-wen is a separatist bent on declaring independence. She says Taiwan is already an independent country called the Republic of China, its formal name.