Ecuador denies giving asylum to self-styled godman Nithyananda, says he may be heading to Haiti

Nithyananda has not been given asylum by Ecuador or has been helped by the government of Ecuador in purchasing any land or island in South America near or far from Ecuador, the embassy said. 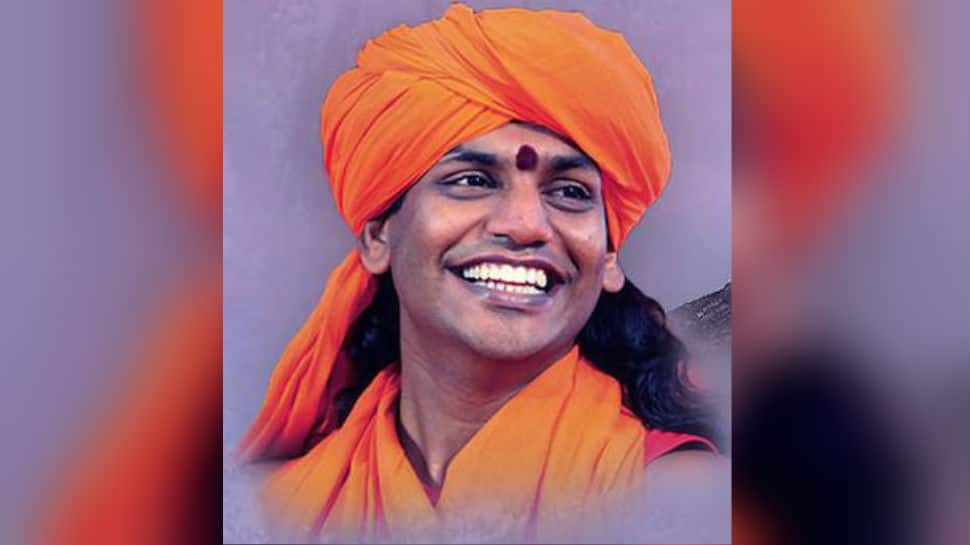 New Delhi: Days after media reports claimed that controversial self-styled godman Nithyananda might have built his own nation in Ecuador, the country's embassy on Friday said that it is not true. Ecuador categorically denied giving asylum to Nithyananda and said that the government has also not helped him in purchasing any land or any island in its country.

"Nithyananda has not been given asylum by Ecuador or has been helped by the government of Ecuador in purchasing any land or island in South America near or far from Ecuador," the Ecuadorian Embassy in Delhi said in a statement, adding that he might be presumably on his way to Haiti.

Ecuador has also denied the request for international personal protection (refuge) made by Nithyananda before the country.

Nithyananda is accused in alleged rape and kidnapping cases in Ahmedabad. Earlier this week, a website named Kailaasa.org, supposedly maintained by him, revealed that he has formed his own country - the 'greatest Hindu sovereign nation'. Kailaasa has its own flag, a constitution, an emblem and its own passport.

"All the information, whatever, which is published in digital and print media in India, is based on the information which allegedly has been sourced from kailaasa.org. a website which is supposedly maintained by Mr Nithyananda or by his people, henceforth all digital or print media houses should refrain from citing Ecuador in any form in all pieces of information related to Mr Nithyananda," the Ecuador Embassy further stated.

Kailaasa is a nation without borders created by dispossessed Hindus from around the world who lost the right to practice Hinduism authentically in their own countries, reads the introduction on its website. People can also apply for the citizenship of Kailaasa.

"Based on its principles Kailaasa supports causes such as gender equality, fight against global warming, universal access to holistic education and healthcare, vegetarianism etc. Kailaasa is bringing spiritual, religious, social, cultural, historic, economic and political legitimacy to Sanatana Hindu Dharma so that it may benefit all of humanity," is what Kailaasa is more about, as mentioned on its website.

News agency IANS, quoting cyber experts, said that the website was created on October 21, 2018, and it was last updated on October 10, 2019. The website has been registered in Panama with its IP located in Dallas in the US.

It was stated that Nithyananda reportedly escaped to Ecuador through Nepal.

In November, the Gujarat Police arrested two of his associates, and also booked him under charges of abduction, wrongful confinement, voluntarily causing hurt, intentional insult to provoke breach of peace and criminal intimidation under the Indian Penal Code as well as charges under the Child Labour (Prohibition and Regulation) Act.