Mullah Abdul Ghani Baradar and Khalil-ur-Rahman Haqqani exchanged “strong words” while their supporters brawled at the presidential palace in Kabul. 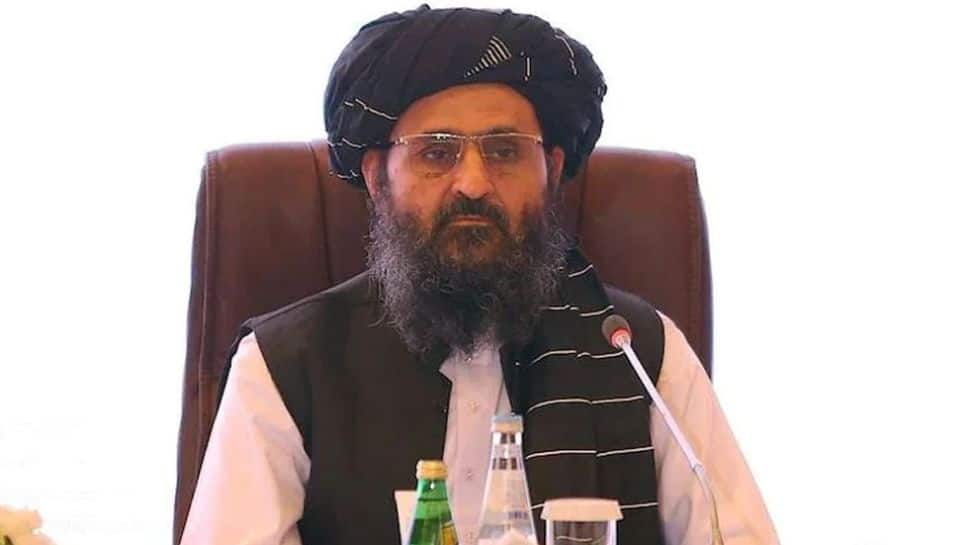 New Delhi: The Taliban saw two of its ministers getting involved in a “major row” soon after the new government was formed in Afghanistan, BBC cited senior Taliban officials as saying.

Mullah Abdul Ghani Baradar, the deputy prime minister in the Taliban government, and Khalil-ur-Rahman Haqqani, the minister for refugees and senior leader of the Haqqani Network, exchanged “strong words” while their supporters brawled at the presidential palace in Kabul.

As per the BBC report, the differences arose on the matter of who secured victory over the US as well as the make-up of the cabinet. Although, the Taliban have denied these reports.

Baradar says the Taliban’s takeover of Afghanistan should be seen as the victory of the diplomacy carried out by people like him. However, members of the Haqqani group, designated as a terrorist organization by the US, place the emphasis on fighting.

The speculations of a dispute have been rife since last week after Baradar disappeared from public view. The Taliban sources told BBC he left Kabul and went to Kandahar following the argument.

To dismiss rumours about his death, Baradar on Monday had released an audio message and claimed that he is alive and not injured.

"There had been news in the media about my death. Over the past few nights, I have been away on trips. Wherever I am at the moment, we are all fine, all my brothers and friends," he purportedly said in the audio clip.

Baradar is likely to return to Kabul and might appear on camera to deny fallout with Khalil ur-Rahman Haqqani, BBC reported.

Meanwhile, Afghanistan's new acting Foreign Minister Mawlawi Amir Khan Muttaqi has called for sanctions to be lifted against the 'Islamic Emirate'. In a press conference, he said that the Islamic Emirate is willing to work with all countries including the US but made it clear they "will not be dictated to", as per Ariana News.