In counter to Donald Trump, US committee says Hafiz Saeed was living freely in Pakistan

Contrary to Donald Trump's claim that the hunt for Hafiz Saeed took 10 years, the UN-designated terrorist was widely known - and seen - to be in Pakistan. 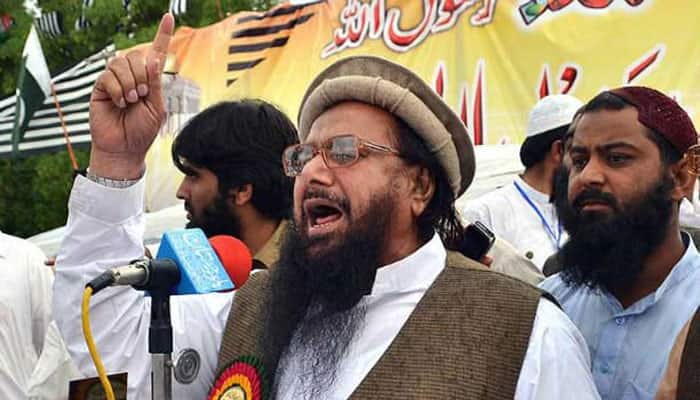 Donald Trump may believe that it was a long hunt for terrorist Hafiz Saeed which eventually culminated on Wednesday in Pakistan. He also believes it is US pressure that led to the arrest of the Jamaat-ud-Dawah (JuD) chief. It has, however, long been known that the Mumbai attack mastermind had been given the long rope by Pakistan and had been roaming free for years, a fact US House Foreign Affairs Committee reaffirmed.

Saeed, a UN-designated terrorist, had been arrested in Lahore on Wednesday, just days before Imran Khan's maiden visit as Pakistan PM to the United States. Shortly after the arrest was made known, Trump took to Twitter and claimed that the US pressure had worked. "After a ten-year search, the so-called “mastermind” of the Mumbai terror attacks has been arrested in Pakistan. Great pressure has been exerted over the last two years to find him! (sic),” the US President tweeted. (Read full report here) 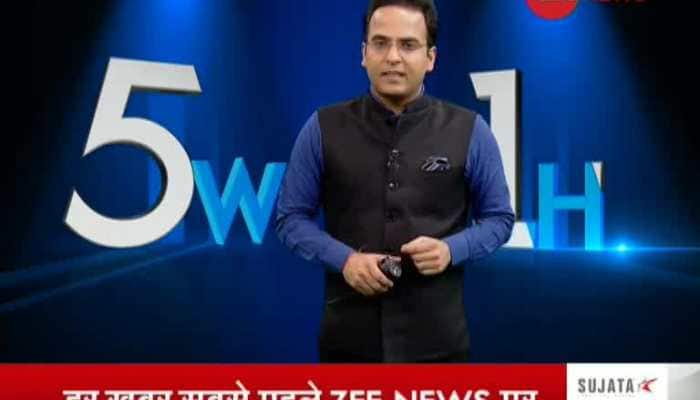 Pakistan may have once again arrested Saeed but it has failed to show its concrete intent in taking affirmative action against him. While the US did place a $10 million bounty on him, Pakistan allowed him to not only roam free but also dish out anti-India - often vehemently violent - speeches. His representatives had contested in Pakistan's election in 2018.

Founder of the terror outfit Lashkar-e-Toiba, Saeed was arrested on Wednesday while travelling to Gujranwala from Lahore.